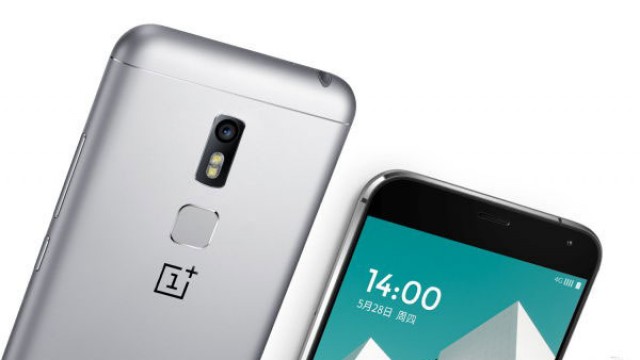 Samsung’s Galaxy Note 4 may have been one of the best smartphones of 2014, but this year already brought a handful of devices that are arguably better and there are still more to come. One of these upcoming handsets is the highly anticipated OnePlus 2, a smartphone that’s expected to kill plenty of other flagships, much like its predecessor. The OnePlus 2 is set to officially launch a bit later today and according to one of the most recent leaks, we can expect it to surpass the Samsung Galaxy Note 4 in terms of performance.

A newly leaked video gives us a pretty good glimpse at how the device will look at and it also lets us know that the OnePlus 2 scores a pretty good 49,221 on AnTuTu. Meanwhile, the Galaxy Note 4 has a score of 49,140 so it’s not that far behind, but it’s not as good as the OnePlus 2 either. Having said that, the latest flagship killer still falls a bit short when compared to the likes of the Samsung Galaxy S6 or the HTC One M9. While there’s no way of confirming if the device showcased in the video is really the OnePlus 2, another leak on the GFXBench database shows a list of specifications that are indeed a tad better than those found on the Samsung Galaxy Note 4.

If all these recent leaks have any truth behind them, the OnePlus 2 should feature a 5.5-inch display with 1080p resolution, Snapdragon 810 octa-core processor, 4 GB of RAM, 64 GB storage and 13MP back/5MP front camera combo. Specs aside, the device will reportedly run on Android 5.1.1 Lollipop right off the bat. We’ll know for sure how much of this is true later today when OnePlus is scheduled to make the grand reveal.