Apple’s new large iPad might be announced on Wednesday 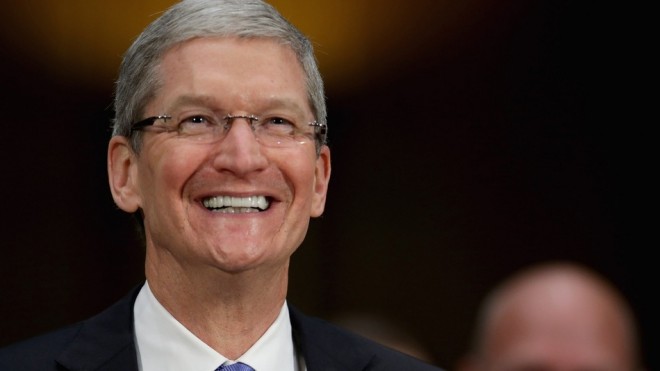 Apple’s new large iPad might be announced on Wednesday

Tomorrow, Apple announces the new iPhone 6S, but it’s not the most important announcement Tim Cook, the CEO of Apple, has in store for us. The rumored giant iPad, “iPad Pro” or “iPad Air Plus” or what they decided to name it might be announced together with the iPhone 6S. Although, iPad sales have fallen and a big number of people who say they want to purchase an iPad usually don’t buy it, Tim Cook seems to be confident that the new iPad will attract customers.

A particular type of Apple costumers might be interested in owning a device that combines the style of an iPad with the workforce of a Mac-OS. iPads and iPhones have a large presence in the corporate world, but they are mostly used for personal interests and not for work or business like Widows based devices. Apple has even made some recent partnerships with IBM and CISCO to build a stronger base in IT departments. The big iPad is rumored to have a 13″ screen that could use a pen for a more professional use. Apple also developed the new iOS 9 software which has added new productive capabilities like cursor control and the possibility to run 2 applications side-by-side. Tim Cook hopes the new iPad will reach the same amount of popularity as Microsoft’s Surface which offers a full PC in a tablet form.

More news will be unveiled on Wednesday about updates for the MacBook and Apple TV but there are high hopes that their second best selling product, the iPad will make a comeback.