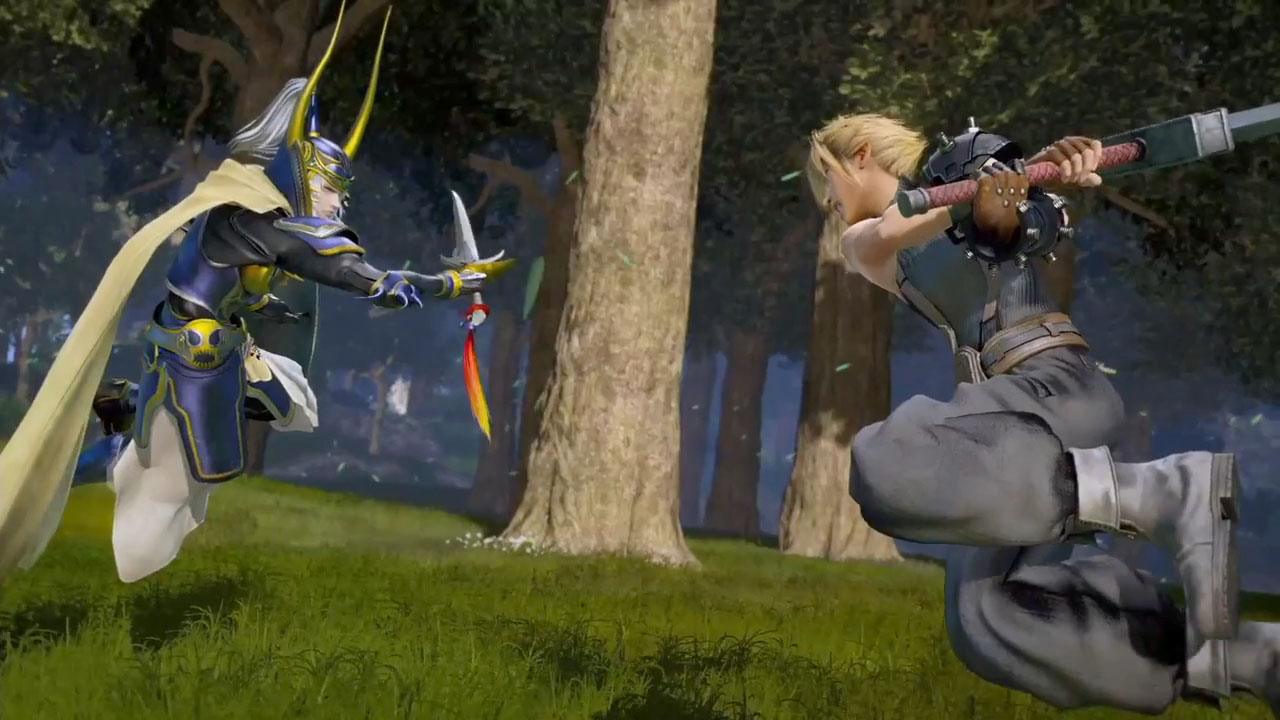 Earlier this year, fans of the Dissidia Final Fantasy series, myself included, were surprised by the announcement of a new entry of the series which is going to be released in Japanese arcades later this year. The new Dissidia Final Fantasy will introduce plenty of new gameplay mechanics, such as the three-on-three combat, that will make the game feel fresh and different from the previous PSP exclusive games.

If you have never seen footage of the game or simply want to see more of the confirmed playable characters in action, a new gameplay video has emerged online a few hours ago, showcasing all the playable characters that were available in the recent location test for the game. You can take a look at the video by going at the end of this post.

As the game is still in development, we still don’t know the full character roster of Dissidia Final Fantasy. Square Enix has confirmed that only 14 characters will be available at launch, with more getting added with future updates. Among the characters that will be added after launch is Ramza Beoulve, main character of Final Fantasy Tactics: The War of the Lions.

Dissidia Final Fantasy is currently set for a Fall 2015 release in Japanese arcades. While a console version has been confirmed, chances are high for a PlayStation 4 version as the arcade version uses the console’s hardware. A home console release, however, will only come some time after the arcade version launches.