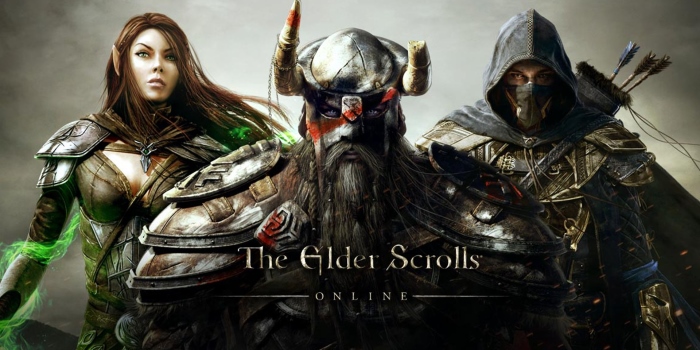 The Elder Scrolls franchise has been taking players on single player adventures for decades now, offering everything gamers could want except the ability to play with friends. That’s what made the announcement of The Elder Scrolls Online such a huge announcement. Opening up the world of Tamriel to a massive number of players who could all come together to play. What made the announcement doubly exciting was that the game would be coming to both PC and console.

The only drawback was that Bethesda and Zenimax Online were unable to release the PC and console version at the same time. The PC version landed last year to mixed results from fans and reviewers. The console version of The Elder Scrolls Online was held back to “solve a series of unique problems specific to those platforms” that apparently took a year to resolve. Today was the official launch of TESO on the PS4 & Xbox One, but players are not having the great time they were expecting.

Gamers who tried jumping into The Elder Scrolls Online today found that an extra year of development did nothing to help the console version avoid major problems. Just like The Master: Chief Collection and Assassin’s Creed Unity, the game has launched with major game breaking bugs being reported by players on both consoles. According to reports from gamers from North America and Europe they are unable to sign into game The Elder Scrolls Online. 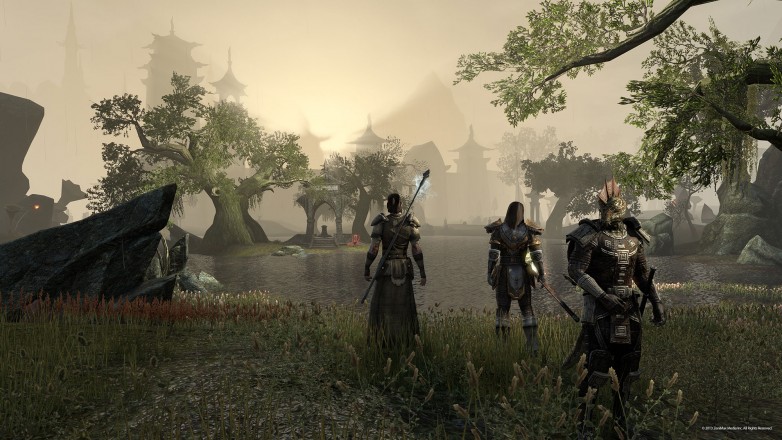 Even players who were somehow able to sign into the game were met with other major glitches including: disappearing NPC’s, the friend system going down, and worst of all being forced out of the game for spamming chat despite never sending a message. Zenimax Online was quick to respond to all of these problems on the TESO forums saying the problems are due to an overwhelming amount of traffic. Advising players to keep trying to log into until they are put into queue.

That response is being met with a huge amount of fan frustration, with players pointing to the closed console beta Zenimax Online held before launch. Saying that by using a closed beta they were never able to truly put The Elder Scrolls Online console version through a stress test. It isn’t helping that gamers are dealing with these problems after downloading a day one 15gb patch that should have stopped all this from happening.

At the moment there’s no word from Zenimax Online about when The Elder Scrolls Online will be fixed and in the meantime players will have to fight through the bugs.