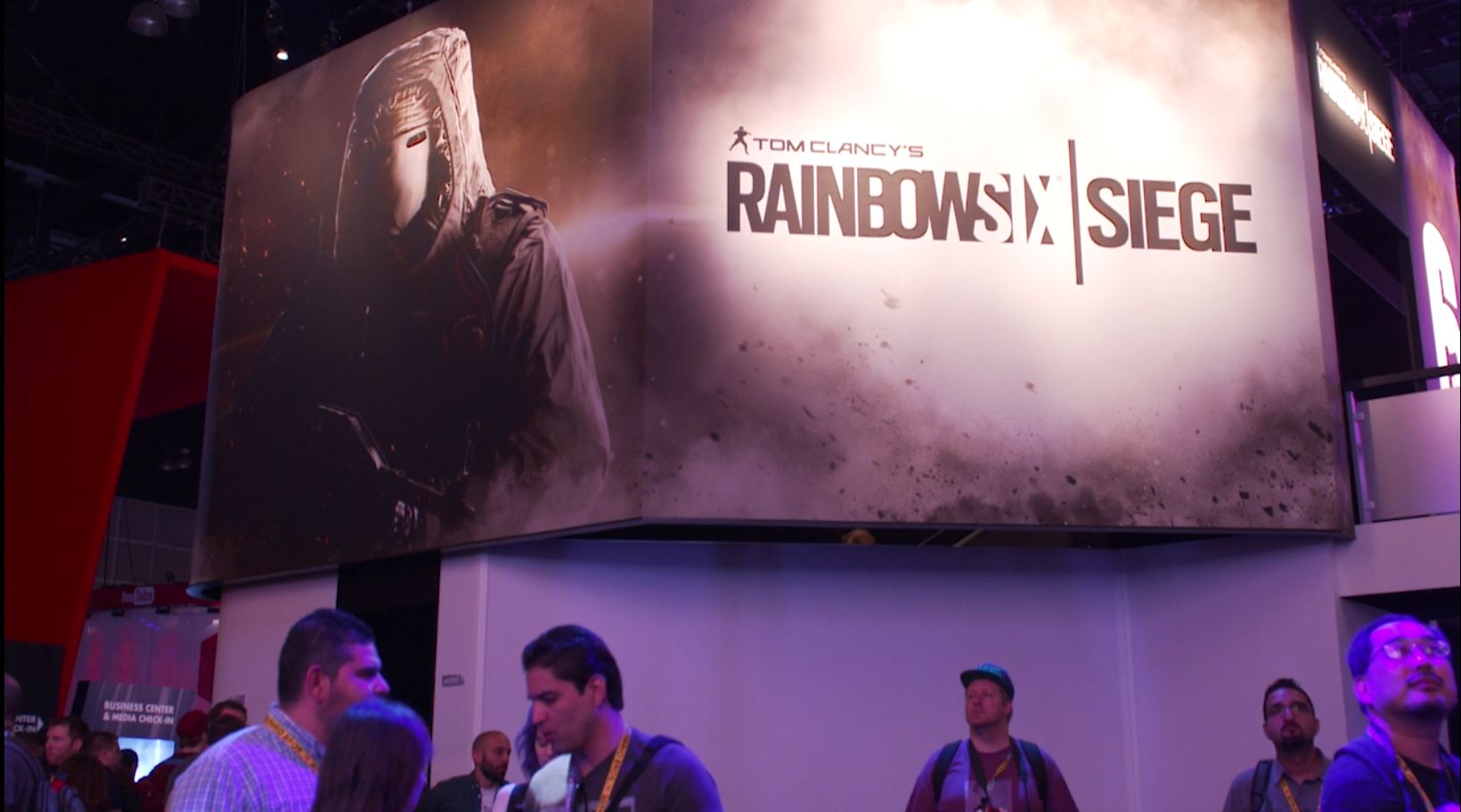 After a few delays Tom Clancy’s Rainbow Six Siege is finally nearing its release date and Ubisoft want gamers to get ready for it. Instead of getting us all pumped with trailers and screenshots they’ve decided to get creative by kicking off a tournament. Today they announced The Siege Games Tournament where players all over the world will battle it out in Tom Clancy’s Rainbow Six Siege.

Starting July 9 the Siege Games Tournament will be held at several locations where players will battle to earn the highest scores. Players can join the fun on their own or with a team to make a run at the grand prize, a trip to Los Angeles for the Siege Day launch event. There they’ll battle it out one more time during a live streamed event. You can check out all of the Siege Games event dates and locations below:

Obviously its tough for a lot of people to make it to these events, Comic-Con tickets are sold out after all, but that doesn’t mean their out of luck.  If you can’t make it to an event you can join online through Rainbow Six Siege closed beta. All players have to do is sign up for the beta waiting list and opt into the Siege Games tourney while they’re at it. You can check out the rules of the Siege Games Tournament and get on that waiting list here.

If your not into being stuck on a waiting list, Ubisoft has figured out another option to get you into the beta. They’ve teamed up with Team Extra Life to raise money for the Children’s Miracle Network Hospital and help gamers get into the competition. Anyone who donates $6 or more to Extra Life will get a guaranteed slot in the beta, with a code dropping in their email mid-July. You can check out the donation page here.

It’s a unique way to get people excited for a game launch that will help players join the fun of a new tournament and give hospitals the aid they need.