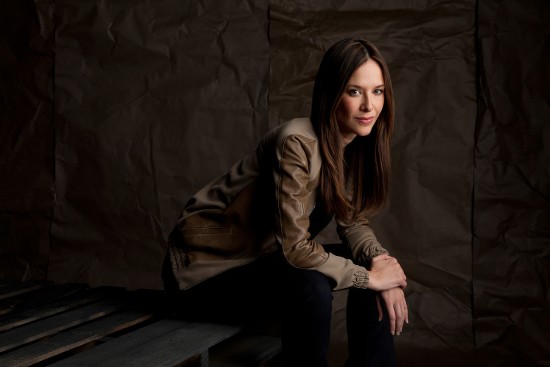 Jade Raymond, former managing director at Ubisoft, has joined Electronic Arts to found a new development studio. Motive Studios will be based in Jade Raymond’s home town of Montrael in Canada. In addition to running Motive Studios, Raymond will also be overseeing the Visceral studio in California.

During her time at Ubisoft, Raymond was producer of Assassin’s Creed I and executive producer on Assassin’s Creed II, Watchdogs, and Tom Clancy’s Splinter Cell: Blacklist. She was managing director of the Ubisoft Montreal studio from 2010 to 2014, and is also a member of the Board of Directors of WIFT-T, an organization that promotes the advancement of women in film, television and other screen-based industries.

“Motive will be a creative-driven team, incubating entirely new IP and taking on some amazing projects. The first one is going to be really exciting – we’re going to work on Amy Hennig’s Star Wars game!” Amy Hennig will work with Motive as creative director of the game.

Raymond finishes her announcement with an opportunity for talent to join Motive Studios, asking people who are interested in joining “the new Motive studio on this journey” to send her an email.