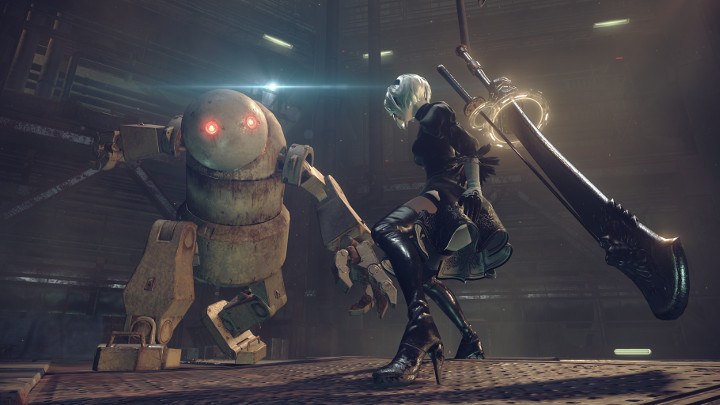 PC gaming has become a double edged sword as of late. PC games tend to contain more graphical options than consoles and can deliver higher frame rates, but depending on optimization, these games can run as smoothly as DOOM or as horrendously as Batman: Arkham Knight. NieR: Automata is caught somewhere in the middle, as some gamers have reported game instability and crashes. An official patch could easily fix the game’s problems, but Steam user Kaldaien seems to have beaten the developers to the punch with his fan-made Fix Automata Resolution fan patch, or FAR for short. FAR fixes two of NieR: Automata’s biggest problems: screen resolution and frame rate.

The FAR patch, as the name suggests, primarily focuses on fixing NieR: Automata’s screen resolution. Many players report that what the game claims is an option to render the game at 1080p is actually just 900p stretched to fit the screen. The FAR patch fixes this annoying problem by removing minimum and maximum resolution limits.

Kaldaien has also updated his patch to include various graphic and performance improvements. According to another Steam user by the name of DrDaxxy, many of the game’s frame rate issues come from an almost needlessly high Global Illumination (GI) value. In the real world, light bounces from surface to surface to create indirect light, and GI simulates this process. Sadly, GI is extremely processor intensive and can severely impact frame rates. Kaldaien’s FAR patch currently lets players manually tweak the GI setting to improve game performance, and the latest version of the patch as of writing this article, v 0.3.0, also fixes an issue where game cutscenes stutter. Some people claim that the FAR patch doubles their performance.

The FAR patch is currently available on github.