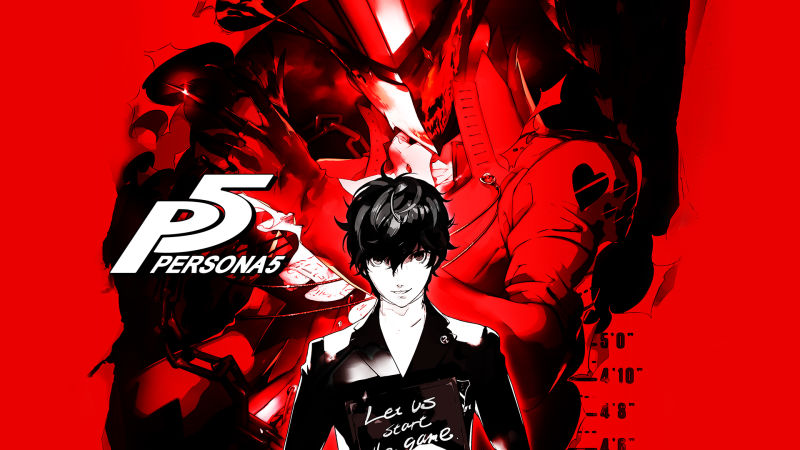 Persona 5 has finally made its way over to the west and been translated. The new installment of the Shin Megami Tensei spin-off series came out September of last year in Japan and was extremely well received over there. Though Persona 5 doesn’t release until April 5th, the review embargo has been lifted and we get to see what the overall critical reception is. In short, it has been very well received and seems to be the next hit after the slight combo-breaker that was Mass Effect: Andromeda.

Persona 5 currently holds a 94 rating on Metacritic which puts it at the top of the list for recent PS4 releases, above Horizon: Zero Dawn and Nier: Automata. It is worth noting that as the game hasn’t hit retail so User Scores aren’t available yet. Gamespot gave Persona 5 a “9/10” and stated: “Persona 5’s combat pulls together some of the best elements from previous games–and it’s borderline addictive as a result.”

IGN gave it a “9.7/10” which is insanely high and praised the game’s Tokyo areas which act as the main social hub of the game, whilst also stating: “Persona 5’s sense of scope is staggering compared to Persona 3 or 4.” Last year long running Japanese publication, Famitsu, also adored the game giving it “39/40”. Famitsu hires four critics to review the game and each gives a score based on a 10/10 rating scale which is then added up to a total. Three of the four reviewers each gave it a “10/10”. Famitsu also doesn’t give away this “near perfect” score very lightly. This puts Persona 5 in the came caliber as revolutionary games such as  The Legend of Zelda: A Link to the Past, Metal Gear Solid 3: Subsistence, Super Mario 64 and most recently Nier: Automata, according to their rating. The fact that both Nier and Persona 5 are both releasing within a month of each other in the west shows the sheer wallet-breaking awesomeness that gamers have been blessed with recently. This is also without mentioning The Legend of Zelda: Breath of the Wild, which broke records with how well it was received by critics and fans alike and Horizon: Zero Dawn which many are calling the PS4’s must-have game.