D.Va Snarks Her Way to Victory with Her New One-Liners! 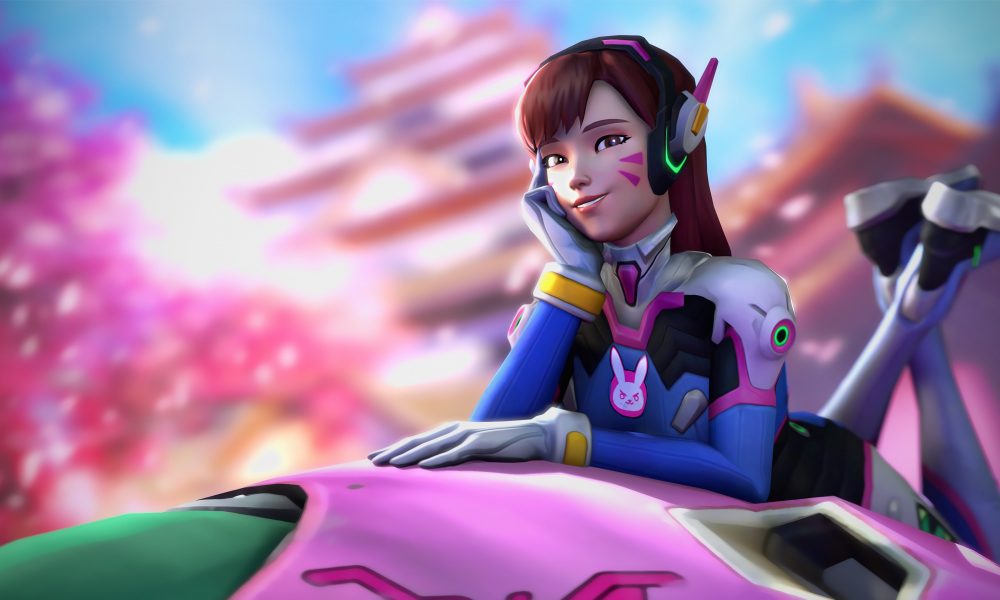 D.Va Snarks Her Way to Victory with Her New One-Liners!

Before we go to the bread and butter of this article, I’d like to start by saying that I am a competitive gamer and I love playing during eSports seasons, I’m no seasoned player. But it’s one of the reasons why one of my secondary characters in Overwatch is D.Va, she’s also a professional gamer in her spare time and it’s one of her most defining character traits.

One of the most defining aspects of the eSports community, namely the fighting game scene. It’s the clever one-liner trash talk that comes with it. Gamers often try to sound cooler during money matches, rivalries and other kinds of tomfoolery when they talk bad about their rival and their level of skill. Some of these drive the public crazy like when Bizarro Flame did a Ganondorf Up Tilt live.

So hilariously enough, now D.Va takes her inner eSports player to a whole new level by saying a flurry of one liners that often berate and insult the unlucky victims of her dreaded Defense Matrix. She will often make fun of the characters who made their Ultimate attack and it’s so gloriously incredible! Trash talking of course is also an activity that doesn’t involve, you know. Instigating real fights, but with D.Va, it is kind of an exception.

These happen when her Defense Matrix absorbs ultimates from Reaper, Pharah, Jesse McCree and Soldier 76. Like when Pharah says “Justice rains from above!” D.Va responds with a rather quirky “It’s a good thing I have an umbrella.” Or when McCree activates Deadeye (Oftenly miscalled “High noon”) she will react to his one liner by saying that his clock is off. All with that glorious snarky tone of voice she has.

Genji also has a few lines when he deflects opponent’s bullets/Projectiles like saying “Bastion, Catch!” whenever he deflects Bastion’s bullets. Or sarcastically mocking McCree’s accuracy when he deflects his shots. It’s this sort of thing that really brings characters to life, you can check the youtube video above for more insight as to how it sounds in action.