Square Enix now Focusing on Games as a Service Model 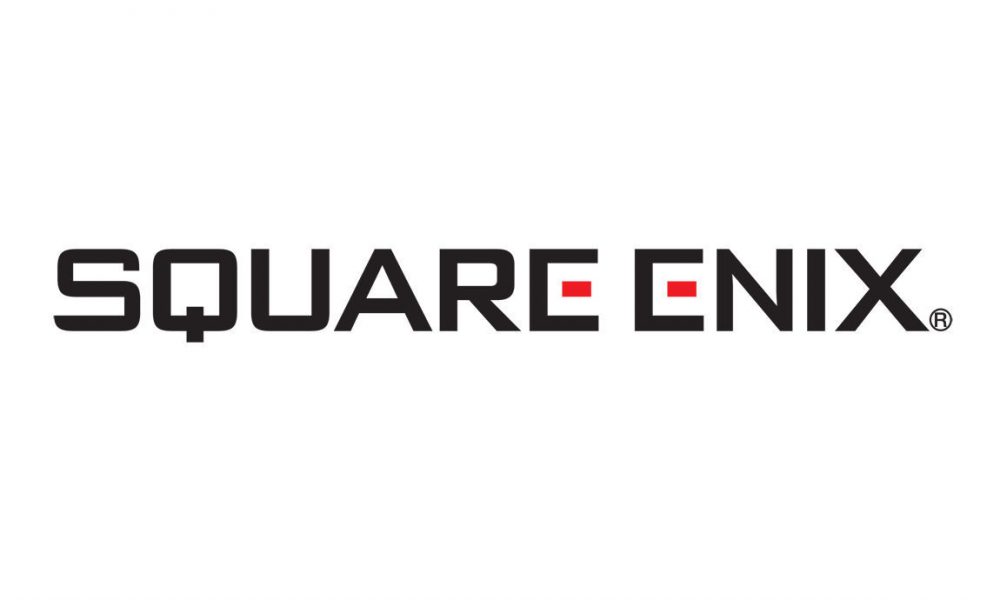 Square Enix now Focusing on Games as a Service Model

Square Enix has shown their 2017 annual report, which has been delivered by March of this year. In it, the company talks about the changes they have noticed in consumer interests. Not to mention, their renovated stance about developing videogames as a service. With this in mind, the developers aim to “approach game design with a mind to generate recurring revenue streams.”

It’s important to note that Square Enix thinks Single player games have lost ground against Multiplayer ones. “Gone are the days in which single-player games were of primary status and multiplayer games secondary. Lately, multiplayer games have taken the lead, and it is standard for games to be designed for long-term play.“ The president says in the Games as Service, Games as Media segment of Square-Enix’s message to Shareholders.

However, the president also makes mention of how important it is the longevity of games for the company. “We will also endeavor to develop games designed not to be played once after launch but that customers can enjoy more and play longer. In so doing, we will increase customer satisfaction and enhance the lifetime value of the games themselves.”

Don’t expect this shift to be a bad one just because it benefits publishers. The fact that games are going to be promoted as service can mean a lot of things. Mainly the fact that a publisher can continue to sell the game and its related content over time. Which can be a great thing if the content is compelling in and of itself.

Square Enix also took note of the recent rise of videogame streamers. “An increasing number of our customers around the world enjoy not only playing games themselves, but also watching other gamers play them. You do not actually need to play a game yourself to enjoy it.”

Games as a Service seems like the way to go for Square Enix, and it’s probably a good step in the development of gaming. I’d be interested in seeing where the company is going from this point onward. And what other companies will do in the future as well.