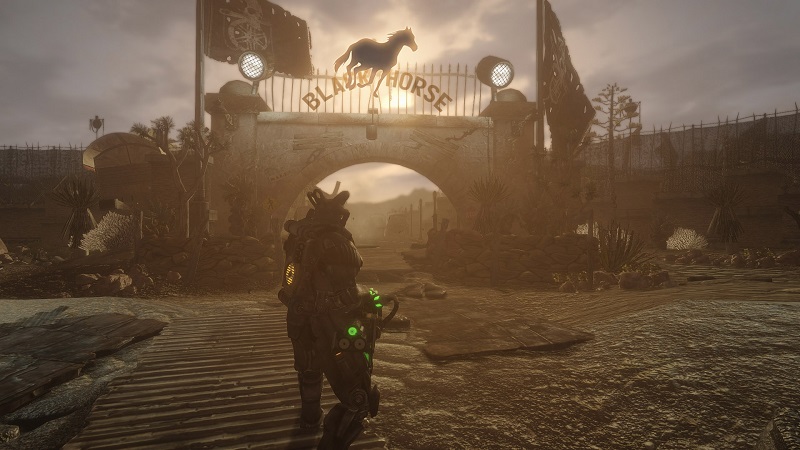 Fallout fans who are particularly fond of New Vegas will likely be interested what we have to announce here, as a prequel mod to the game called New California has entered its beta phase. Fallout: New California, also known as Project Brazil, has been in development for many years and now is finally getting to a point where it’s all coming together.

The announcement was made on the game’s official ModDB page, which said the following:

“So after many years, not only is BETA 200 playable from start to end credits with no major interruptions but it’s stable and finally coming together as a finished thing. We still have bugs, and we still have defects, but it’s approaching a level of polish you’d expect from a release ready product most of the time.

Open BETA is no longer remote. We need to do more private bug fixing.
It’s not Beta Playing that helps us, it’s BETA testing & fixing. So you can’t play it quite yet. But soon.

You can read more about our progress on the Design Documents Found Here. In the mean time, you can keep track of us on ModDB, Fallout Nexus, (which I took offline for now) or Facebook. We’ve got a thriving online community centered around each one.

You can also throw dollars at me on Pay-Pal so I don’t starve to death at my desk: Nexusmods.com”

Fallout: New California is an absolutely massive project, which makes sense when we’re considering the series it is a part of. Project Leader Brendan Lee claims that the game includes over 14,000 voiced dialogue lines, which is about a quarter of what the AAA project of New Vegas has. The game has 42 voice actors that are spread across 60 characters.

As far as how the story plays out, it is filled with branching narratives that will lead to somewhere around 12 different endings. They’re currently still working on this aspect, so these numbers could end up changing.