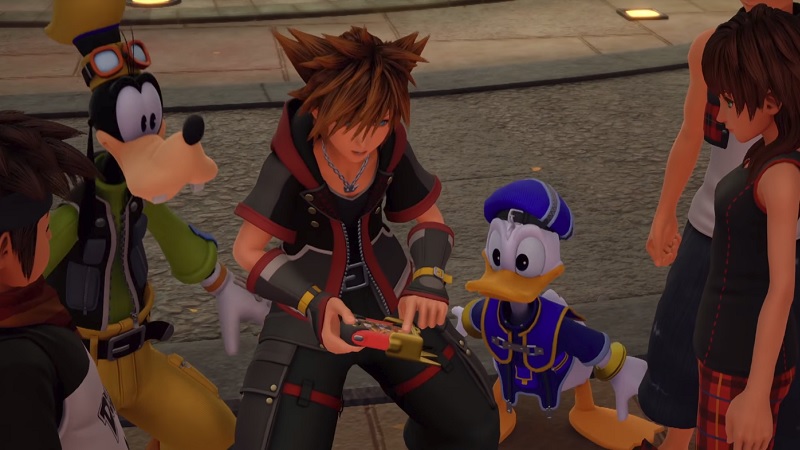 After many years of development, it looks like Kingdom Hearts 3 will finally launch in 2018. A new trailer for the game has recently been released by Square Enix called Classic Kingdom, which shows off some of the mini-games inspired by classic Disney cartoons and 1980’s LCD games.

This trailer was originally aired at Kingdom Hearts Union χ Dandelion Meeting, but now it’s available for the general public to check out. You can give the video a look at the bottom of this post.

It has been a very long time since a numbered Kingdom Hearts game has released, with the last one being 2006’s Kingdom Hearts 2. The developer has kept fans busy with multiple spin-offs, however, with the likes of 358/2 Days and Birth By Sleep being well-received. All of the previous games have also been getting the remaster treatment in recent years, first coming to PlayStation 3 and then coming to PlayStation 4.

Kingdom Hearts 3 is in development for PlayStation 4 and Xbox One by Square Enix, and is set to launch at some point in 2018. Rumors suggest that it will launch in September of this year, but this has yet to be confirmed by Square Enix. This will likely be announced during E3 2018, where we’ll be getting much more information on the game.