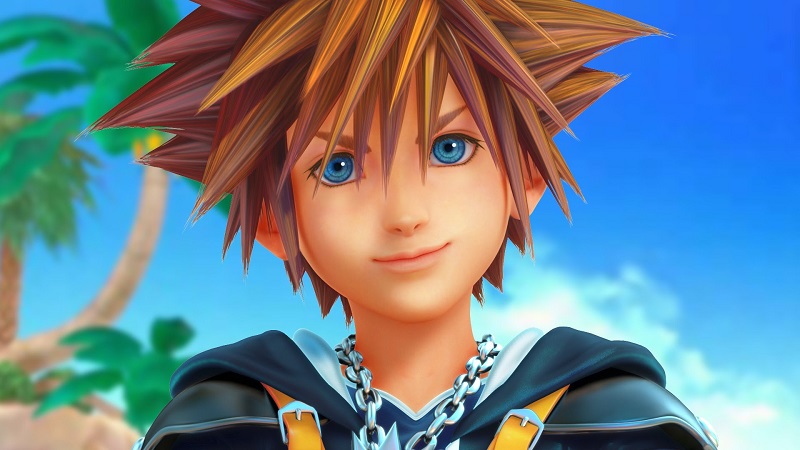 Anybody who has been keeping up with the Kingdom Hearts series at all at this point knows that the story isn’t exactly straightforward. With numerous spin-offs and many characters with vague motives, it can be pretty tricky for even the most hardcore fan to keep up. Well, we’re now finding out that it was actually the man in charge of the Final Fantasy series to make it this way.

Kingdom Hearts’s Tetsuya Nomura recently spoke with Italian gaming website Multiplayer.it, where he delved into the backstory of the series’ creation. He revealed that he originally wanted the game to be a simple story about a character battling a witch, but Final Fantasy creator Hironobu Sakaguchi was not fond of this idea. He told Nomura that he needed to create a story that Final Fantasy fans would like, with those games definitely being known for complicated storylines.

This was the only true suggestion that Sakaguchi gave to Nomura, as he never played the full game and left Square Enix years ago. Still, Nomura is keeping Sakaguchi and Final Fantasy’s spirit alive by making sure that there is plenty of intrigue and depth to the Kingdom Hearts story, even if it’s about as complicated as complicated gets at this point.

Kingdom Hearts 3 is in development for PlayStation 4 and Xbox One, and is set to launch for both platforms on January 29th, 2019.