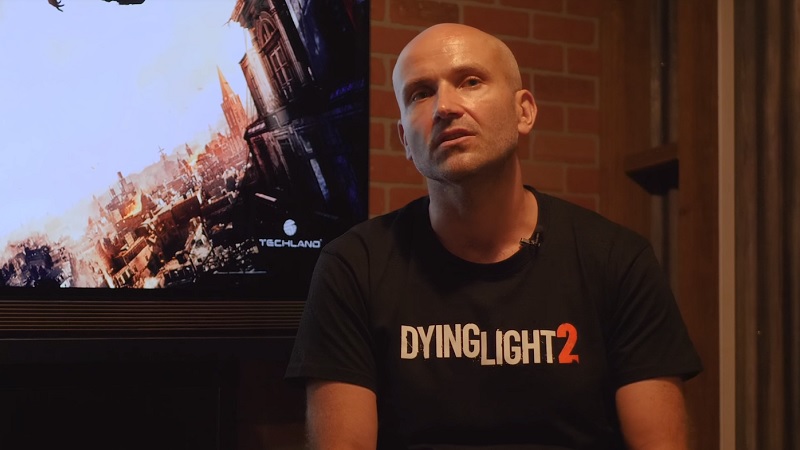 Techland made the announcement during E3 2018 that Dying Light 2 is in development, following up the pleasant surprise that was the original game. While we’ve learned how the game will be improving upon the first game, we’re now getting details on what the developer is doing to make it more immersive and fluid.

Techland lead designer, Tymon Smektala, revealed that they upgraded from the Chrome Engine to the C-Engine for Dying Light 2. Smektala said to DigitalFoundry that this was done in order to create a more immersive first-person open-world experience set in a high-fidelity world. It sounds like this will be the most visually-impressive and immersive game that Techland has done yet.

This new C-engine is also being used to show off the new Moral System that the game offers, which will allow players to make decisions that alter the events of the story. NPCs will often try to pull a fast one on the player and even try to survive when put in danger, such as buying time when held at gunpoint.

60 frames per second will also be included for both PC and consoles, with character animations being improved. The game will be more narrative-focused than the first was, and the developer wanted to make sure that that narrative was delivered in the best way possible.

Dying Light 2 is in development for PlayStation 4, Xbox One and PC, with the release window being set for 2019. You can see the interview with Digital Foundry below.