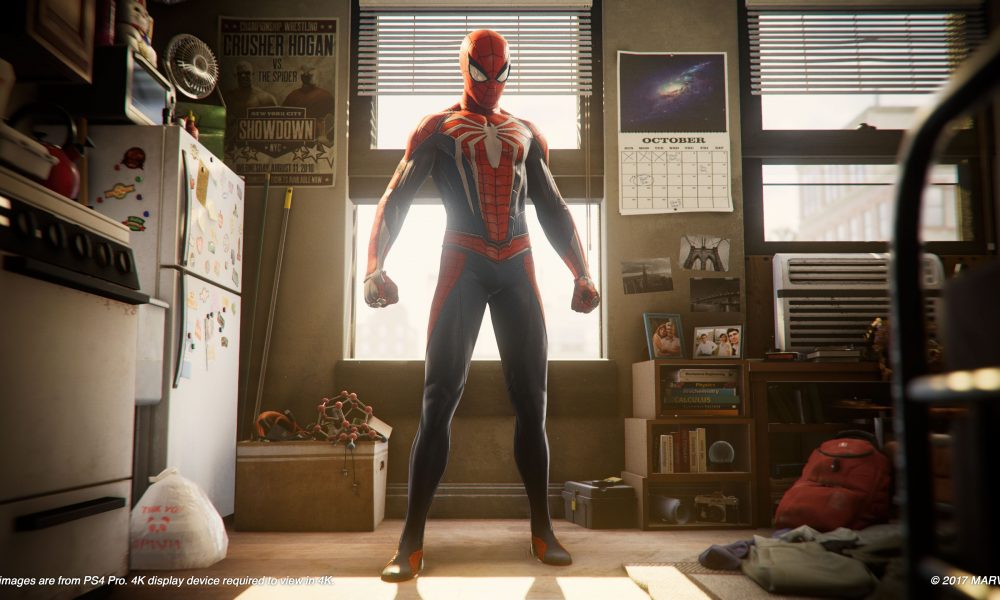 Insomniac Games’ Spider-Man is launching very soon, with the PS4-exclusive set to debut on September 7th. Those wondering how long the experience will be have to wonder no longer, as the developer has confirmed a rough estimate for the game’s length.

Community director James Stevenson was answering fan questions on Twitter when he revealed how long the game would take to beat, revealing it would take roughly 20 hours. This is when playing the game on the default difficulty and only completing some of the side activities. For those who plan on taking on all the side activities, Stevenson claims it will take “a lot longer,” though how much longer was not specified.

The following is a breakdown of the game taken from the PlayStation Store:

“Be Spider-Man
After eight years behind the mask, Peter Parker is a crime-fighting master. Feel the full power of a more experienced Spider-Man with improvisational combat, dynamic acrobatics, fluid urban traversal, and environmental interactions. A rookie no longer, this is the most masterful Spider-Man you’ve ever played.

Marvel’s New York is Your Playground
The Big Apple comes to life as Insomniac’s most expansive and interactive world yet. Swing through vibrant neighborhoods and catch breathtaking views of iconic Marvel and Manhattan landmarks. Use the environment to defeat villains with epic takedowns in true blockbuster action.”