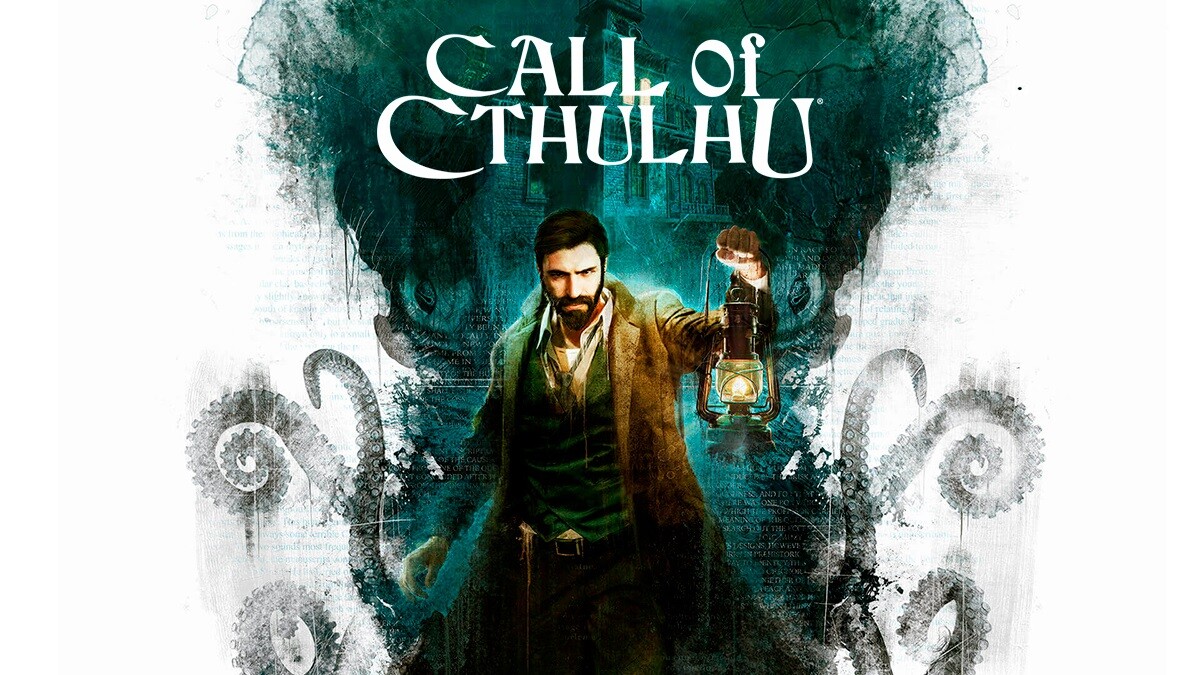 ‘Tis the season to be spooky, and publisher Focus Home Interactive and developer Cyanide Studio are doing just that with the release of Call of Cthulhu. Originally a short story written by H.P. Lovecraft and adapted into several other forms of entertainment over the years, we’re now here with a new video game adaptation to sink our teeth into.

Cyanide Studio managed to deliver a solid game here, even if it’s obvious that it doesn’t quite have the budget or polish to bring it into the ranks of horror classics.

Call of Cthulhu is an RPG-investigation game that puts you in the role of Private Investigator Edward Pierce, a WWI vet who is now a little too friendly with the bottle. Pierce is sent in to investigate the mysterious death of the Hawkins family that took place in their mansion on Darkwater Island, which is located just off the shores of Boston. What initially appears as a tragic accident quickly reveals itself to be much more than that, with shady characters getting into even shadier dealings with the occult.

It’s a setup that is certainly good enough to hook you into the game, and the developers did a fantastic job of delivering a dark and twisted atmosphere. Wandering through the Hawkins mansion, Darkwater island and the cosmic horrors that lie beyond all bring a constant feeling of tension, with the gloomy visuals, rundown and sometimes downright freakish locales never letting you forget that you are not in a nice place.

What’s even more impressive about this is the fact that there isn’t a whole lot of actual danger to be had in the game, with the majority of it focused on you searching for clues and uncovering the truth behind the Hawkins family murders. There are occasional bits where you’ll have to hide from guards in a mental ward or shoot zombies in a simple late-game sequence, but for the most part you can wander the game’s world without too much of an issue.

And this is something that I actually really enjoyed about the game! The game’s characters and setting are so strong that I wanted to soak in everything that I possibly could, snooping around every nook and cranny to learn more about Darkwater Island and its various inhabitants. The voice acting here is typically very strong, but unfortunately the character animations aren’t able to hold up their end of the bargain. Bad lip syncing and awkward hand gestures are a common occurrence, which definitely take you out of the experience a little.

Despite a lack of overall danger for the most part, that isn’t to say that the game doesn’t have challenges and character progression to keep things interesting. Pierce has several different skills that he’ll be able to upgrade by progressing through the game, such as allowing him to be able to persuade people easier or perform better in physical situations. Certain skills will also improve his knowledge of certain relevant case details, including medicine and occultism. Keeping these skills low will mean that Pierce will only have a basic understanding of these relevant items when he comes across them, whereas upgrading them will allow him to glean more from them.

As you investigate various areas you will regularly come across points where you need to utilize your detective abilities to uncover what really happened. You’ll essentially initiate a super detective mode where you’ll be able to sniff out relevant objects, which will then reveal ghostly images of what actually happened in the scenario. It’s a mechanic that has been used in loads of other games, but the scenarios are strong enough here that the feature doesn’t feel tacked on and actually adds to the game’s sense of mystery.

Your choices also impact your relationship with the various characters that you come across throughout the game, which will lead to certain scenarios playing out differently. This includes things like getting help with certain segments, while also including more serious scenarios like choosing the fate of certain characters. While this choice mechanic might not be as deep as some other narrative-heavy games out there and doesn’t result in dramatic narrative shifts, it still makes the game’s world feel more alive.

Overall, Call of Cthulhu is a solid choice for those looking for some atmospheric and unsettling horror gaming. There are certainly some rough edges with character animations, and the few action segments that do pop up aren’t all that great. Still, if you’re fine with a game that is more about atmosphere and story than it is about action-heavy gameplay, then this latest Call of Cthulhu adaptation should scratch that itch for you.