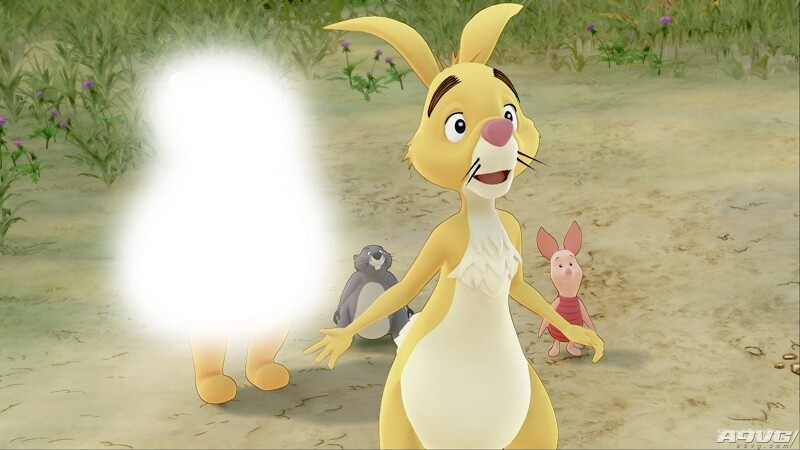 China and Winnie the Pooh have an interesting history, with memes comparing Chinese President Xi Jinping to the yellow bear several years back causing some controversy. Now it is being reported that China is censoring material on search engines and social media services that show the character in the upcoming Kingdom Hearts 3.

This was noticed recently by Chinese gamers (as reported by Censored Gaming), who have spotted several images where Winnie the Pooh is being censored in images. The images in question are taken from the Hundred Acre Wood world, where you can see all of the other characters except Pooh. Instead, Pooh has been censored out by a blinding white light that only succeeds in drawing even more attention to the character.

Censorship in gaming is never a good thing, especially when it’s taken to this extreme on something so trivial. Anyone even remotely familiar with the series knows that it’s about as uncontroversial as it gets, yet here we are.

Kingdom Hearts 3 is set to launch for PlayStation 4 and Xbox One on January 29th. It was recently revealed that the game’s development has wrapped, meaning that it’s ready to be pressed onto disc. There will likely be more development on the game regardless, which typically results in there being a day-one patch with various performance enhancements and bug fixes.