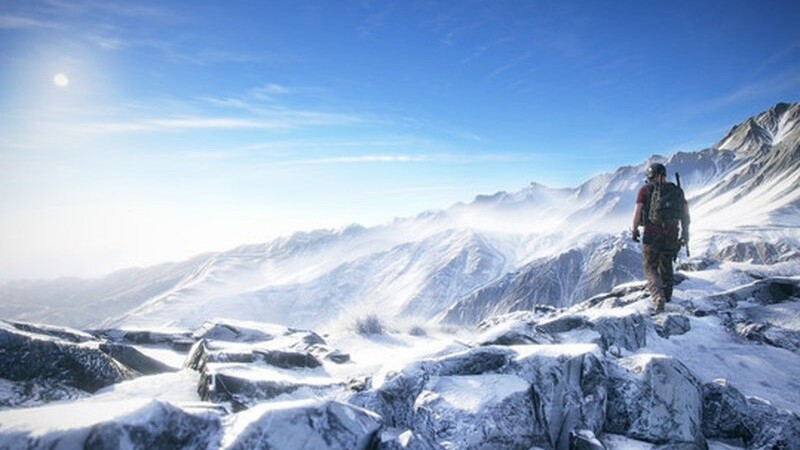 New content for Ubisoft’s Ghost Recon: Wildlands is coming, with the release of the Special Operation 3 update right around the corner. The company has announced that this new update will release for all versions of the game on December 11th, and packs some notable new features.

This is actually the third major content update that the game has received this year, with the developer doing a decent job of keeping players coming back for more. This time around the update is going to include a new PvE mission, though details on that remain unknown for the time being.

There will also be two new multiplayer classes added to Ghost War, along with two new maps to test them out in. The good news for Year 2 season pass owners is that they get to use the new classes a week before anyone else does, which is certainly a nice perk.

The last major addition that we know about for now is that the update will bring a photo mode to the game, which is something that is good to see. The world of Wildlands has some truly gorgeous locations, and being able to take full advantage of that with a photo mode is great.

Ghost Recon: Wildlands is available for PlayStation 4, Xbox One and PC.