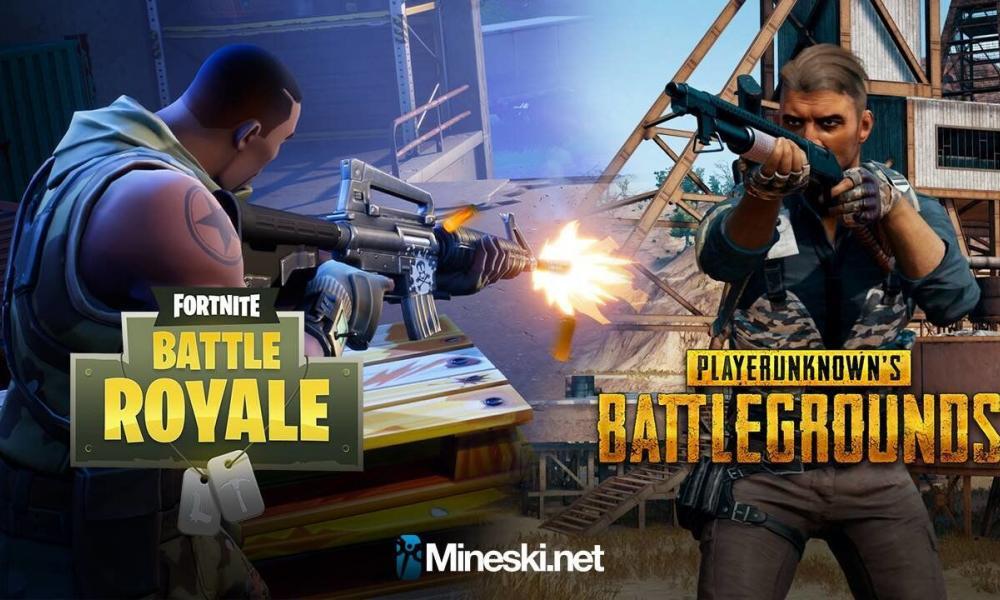 Battle Royale has taken the world by storm due to the nature of being the most consistently fun and challenging game modes to play. It has attracted hundreds of thousands, more than likely millions, of gamers away from other modes. The reason for its popularity is obvious. Battle royale forces players to be tactically smart, resourceful, and have just the right amount of luck to win. It’s extremely fun to play with the added effect that it IS challenging. When a player wins they feel that satisfaction that they effectively out thought or outplayed the other team. It offers that rewarding feeling one can only gain by conquering overwhelming odds.

One of the problems Battle Royale faces as an Esport is less it’s popularity and fun and more the sheer logistics of it. The maps are huge, and the required number of players is also huge, the games are rather long and less action-packed than your usual team deathmatch shooters. Of course, these are not insurmountable circumstances. They can reduce the map sizes, create games that require fewer players. How a developer can do this and still maintain a balance I’m not completely sure but there it is a possibility at least.

The popularity of Esports continues to rise along with the popularity of Battle Royale expect to see attempts at bringing it into the Esport industry.  This adds a bit of a conundrum because only PUBG has really delved into the arena that is Esports. It seems obvious that other developers would at least attempt to bring their games into the esports arena but no one else has stepped up to do it.

Esports fandom is steadily growing as video games continue to rise in popularity. Compared to eight years ago (When finding a stream for the MLG Halo tournaments was near impossible) Esports has grown massively. Video games aren’t just for nerds now. An entire generation has grown up with advanced digital technology in every area of their lives much. Gaming is one area that has consistently grown with technology. Video games have the advantage of attracting individuals at a young age and keeping them interested for life. Battle Royale will likely see a more competitive version of itself step onto the platform that is Esports. What this iteration will look like, no one can tell yet. As with Esports when it was in its first stages we will just have to see what it becomes.