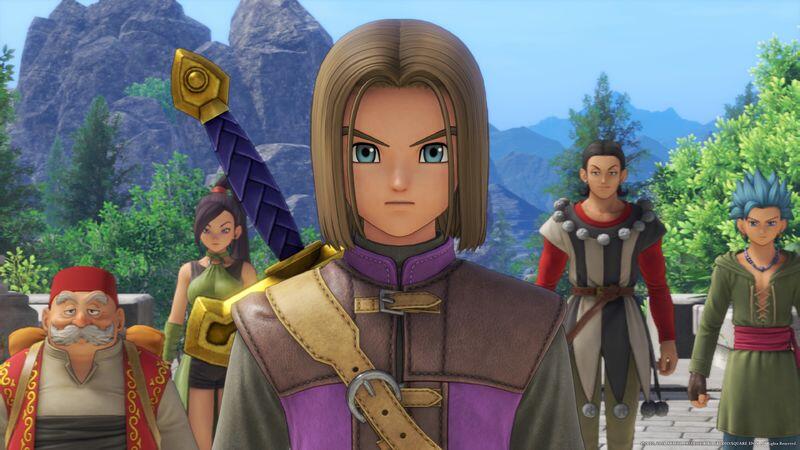 Bringing the expansive JRPG over to the hybrid Nintendo console will also add the ability to swap over to Japanese voice overs, something that was missing in the worldwide PS4 version. Players can explore the world of Dragon Quest XI Echoes of an Elusive Age like never before with the Switch’s ability to allow players to play on the go.

During the event, publisher/developer Square Enix also confirmed a special Dragon Quest XI event on January 1, 2019 which will hopefully shed a bit more light on the upcoming release of the Switch’s ‘S’ version.

Dragon Quest XI S is set to release in 2019, but that date appears to only stand for the Japanese version. The game released over a year earlier in Japan on the PS4 and PC, so we’re concerned it may be an even longer wait for the rest of the world to get their hands on the Switch release, as well.

Dragon Quest XI Echoes of an Elusive Age is currently available on the PS4 and PC worldwide, as well as a 3DS version as a Japanese exclusive.

Update: Ubisoft Crosses Over Assassin’s Creed and For Honor In New Timed For Honor Event
Dead Or Alive 6 M-Rating Detailed By ESRB