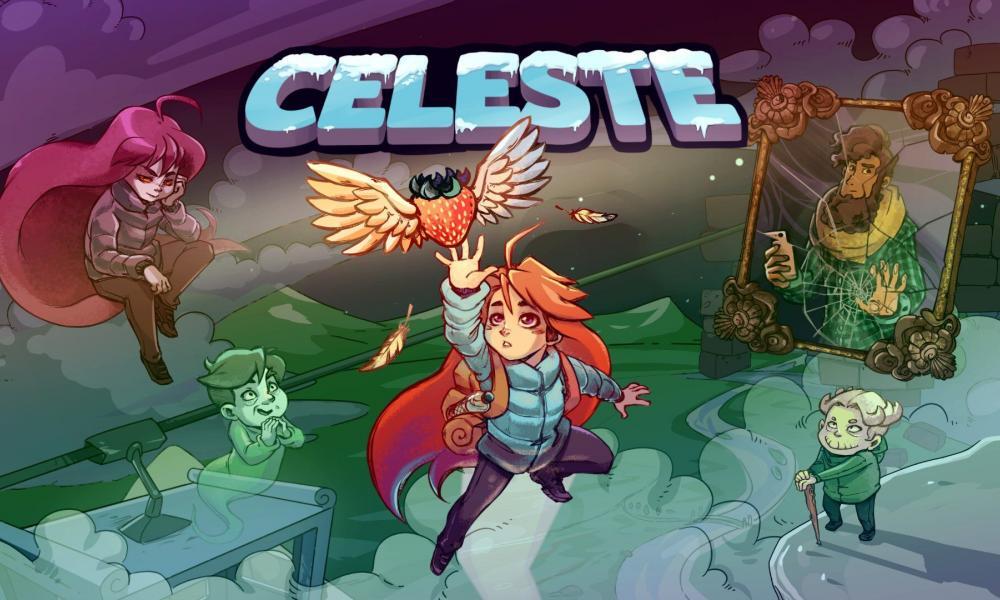 Celeste has achieved monumental numbers, especially for being developed and published by the small two-man team, Matt Makes Games. Pushing out over 500,000 copies in all of 2018, developer Matt Thorson has thanked the Celeste community in a tweet; and with it comes an announcement for new levels coming to the punishing platformer.

With an enticing  statement declaring these new levels will be “very hard”, it’s maddening to know just how much more difficult the icy mountain climbing platformer could get. While no official release date has been announced as of yet, he does go on to say we can expect to see them in early 2019.

Celeste presents a beautiful platformer where lone mountain climber, Madeline, finds herself on a treacherous journey across the infamous Celeste Mountain. On her journey to the summit players will double jump there way through incredibly difficult platforming challenges, along with battling her own inner demons and personal struggles, as well.

It’ll be exciting to see what else is in store for the small, but incredibly talented indie team. Mr. Thorson certainly seems excited to let all of us know just what masterpiece he’ll be working on next. It’s a difficult task to top one of 2018’s highest rated games, but so far with Tower Fall and Celeste, Matt Makes Games has a pretty solid track record.

Celeste released earlier this year on January 25, 2018 for the PS4, Xbox One, Switch and PC. Check back later for more details on the upcoming added levels to Celeste, as well as the new project from Matt Thorson and crew.