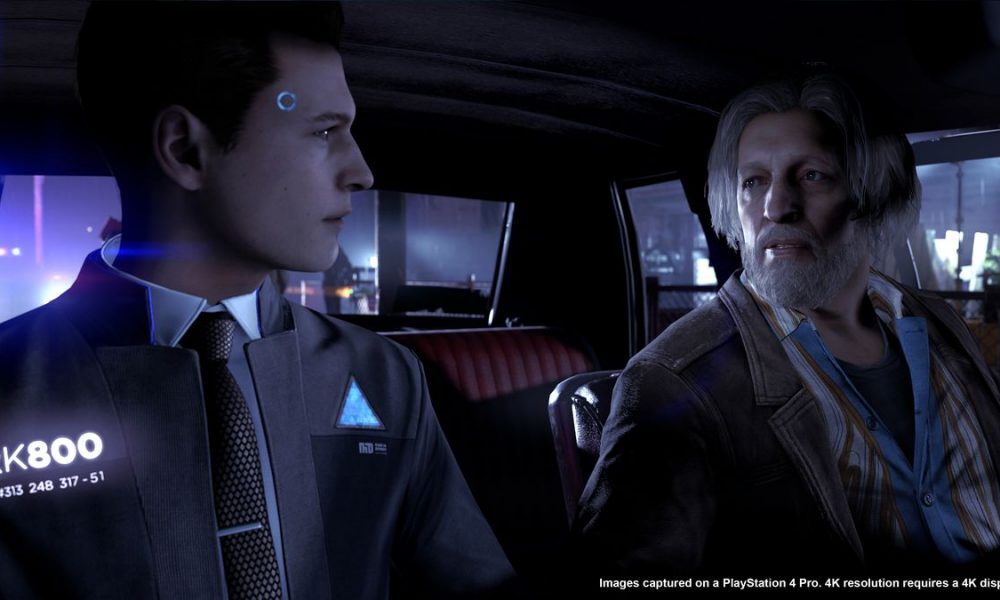 After the successful release of 2018’s Detroit: Become Human with the android drama garnering over 2 million sales since its launch in May 2018, fans are anxious to see what’s next for the developer.

Thank you all for a FABULOUS year 2018! We shall be back soon with some great news. Stay well and happy, share your passion and love! Stay tuned… pic.twitter.com/T7bxM3WsmG

It will be interesting to see what exactly the news will entail as the studio typically takes its time with releasing new titles. Less than a full year from its latest title seems a bit premature for a new launch since there’s been a sizeable gap between each of Quantic Dream’s releases in the past.

Perhaps Detroit is the game in which we find the studio’s first sequel. Or maybe Quantic will be dipping into additional content with its first ever DLC to one of their games. The Connor and Hank duo from Detroit was well received by the majority of Detroit fans, so seeing a spin-off or extended content regarding the two detectives could be a possibility.

One other hypothesis could be the announcement of the AAA studio officially joining the Sony team of worldwide developers, thus becoming a first part Sony studio joining the ranks of Sony Santa Monica and Naughty Dog — just to name a few.

Whatever the news is, we’ll just have to wait and see what David Cage and the Quantic Dream team is up to in the new year. Until then, keep your eyes peeled for more updates on any news from the studio.