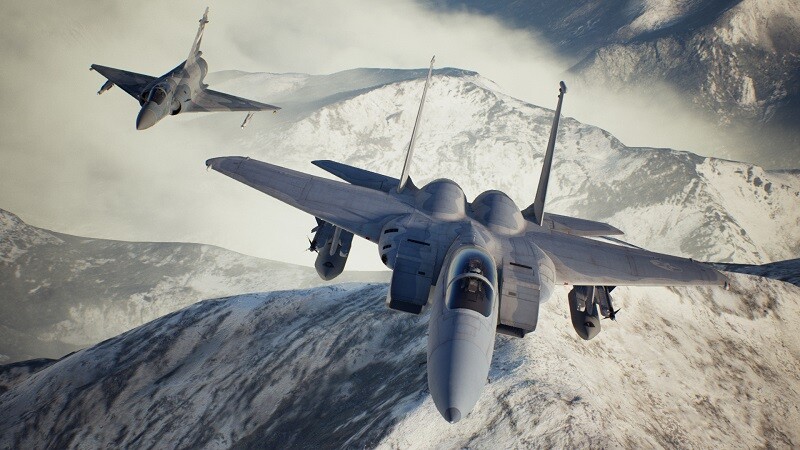 Ace Combat 7: Skies Unknown launched on Steam recently, bringing the long-running combat flight simulator back for yet another round. The developer aimed to make this the most immersive experience of the series yet, with the weather and environment affecting your aircraft to make things more difficult. If it’s too difficult for you and you’d like to make things easier, then we have some cheats for you.

These cheats were recently uploaded on cheathappens.com, which pack 14 cheats for you to play around with. These include the likes of being invincible and having unlimited ammo, which should make playing through the game a piece of cake. The following is the complete cheat trainer:

For those unfamiliar with the game, the following is a brief overview from the Steam page:

“Become an ace pilot and soar through photorealistic skies with full 360 degree movement; down enemy aircraft and experience the thrill of engaging in realistic sorties! Aerial combat has never looked or felt better!
Project Aces aims to revolutionize the sky with this entry in the series, offering an experience so immersive it feels like you’re piloting an actual aircraft! Weather and the environment affect your aircraft and the HUD, adding a sense of extreme realism never felt before in a flight combat game. Epic dogfights await!”

Ace Combat 7: Skies Unknown is available now on PlayStation 4, Xbox One and PC, with the price being set at $59.99. The game also has a season pass available, which brings you more content post-launch for $24.99.