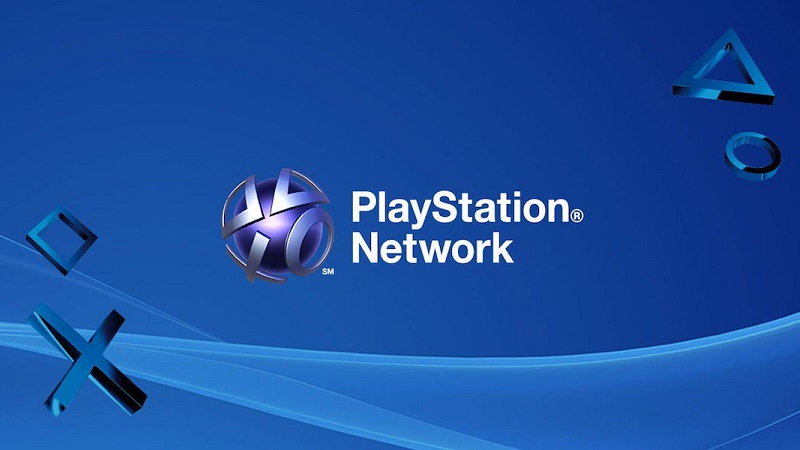 PlayStation gamers have been waiting ages for the ability to change their PSN ID, with Sony finally announcing last year that the feature was coming soon. Well, it has officially gone live today, giving those who have grown tired (or embarrassed) of their current ID the ability to finally fix that.

Sony made things official over on the PlayStation Blog, where they also broke down what you need to do in order to change your current ID. Thankfully, it really isn’t all that complicated. The process is detailed below:

How to Change PSN ID

On your PS4 go to settings > Account Management > Account Information > Profile > Online ID. You’ll then be able to select PSN Profile and then edit to change your current ID. If you’d rather take care of things through your web browser, then you can just use this link. A cool feature included is the ability to display your old name next to your new one for 30 days, which allows your friends to see that you’ve changed IDs and know who you are.

If you’re wondering what the restrictions are, you’ll be happy to know that this whole thing works very similarly to how it does over on the Xbox consoles. Your first name change is absolutely free, though each subsequent name change will cost $9.99. Still, you’ll be able to revert back to previous names at no charge at any time. As an added bonus, PS Plus members will be able to change their names for just $4.99 after the initial free one.

As was alluded to in the title, however, there are some big caveats that come with utilizing this new feature. First up we have the fact that only games published after April 1, 2018 are fully supported, though now Sony is claiming there are rare instances where that might not be the case. Anything prior to that comes with a laundry list of issues, which are the following:

-Your previous Online ID may remain visible to you and other players in some areas.

-You may lose progress within games, including game saved data, leaderboard data, and progress towards Trophies.

-Parts of your game and applications may not function properly both online and offline.

While it’s cool to finally have access to this feature, the issues that come with it are too steep for me to consider taking the plunge. I’m happy enough with my PSN ID, and wouldn’t risk losing game progress, games not playing correctly or even losing content. This won’t be as big of an issue for new PSN gamers, but for those who have been on it for nearly a decade the price is too steep.