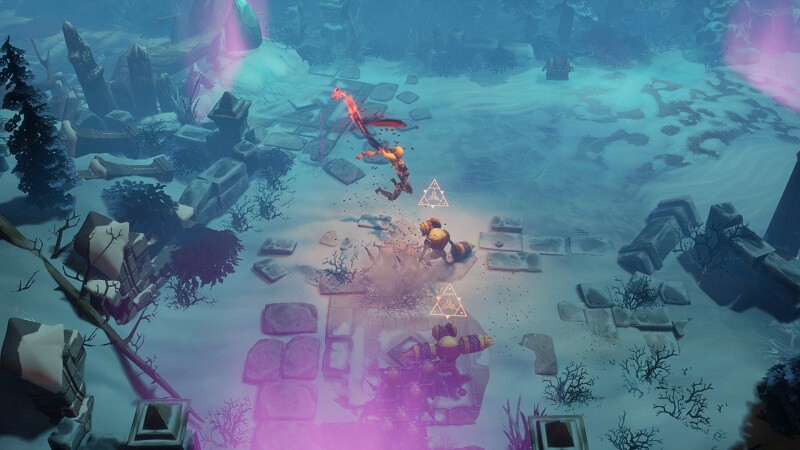 The hack ‘n’ slash action RPG from Mad Head Games called Pagan Online is out now, with the game launching into early access last month. While the game is still far from being completed, it nevertheless has a solid amount of people playing it and helping it become better. If you’re looking for some cheats, then we have you covered.

For those unfamiliar game, the following is an overview from the official Steam page:

“The Gods are gone – their demise has left the world in turmoil. Dark forces the likes of which have never been seen before are amassing to tear the souls from those too weak to resist and devour whoever is left.

Fling spells and swing metal, rush enemies and crush bones, and in the end, pry their weapons from their cold, unworthy hands. Carve a path through your enemies in your quest for glory in Pagan Online.”

Pagan Online is available now via Steam Early Access for $29.99. At the time of this writing there are over 700 user reviews, which currently add up to a “Mixed” consensus. Of course, the reception of the game will likely change as time goes on and the developer continues to tweak and add to the existing game. There’s currently no word on when the game is planning to exit Early Access, thought that information will be revealed via the Steam page whenever the plans are made.