DualShock 4 Is Now Compatible With iPad, iPhone and Apple TV 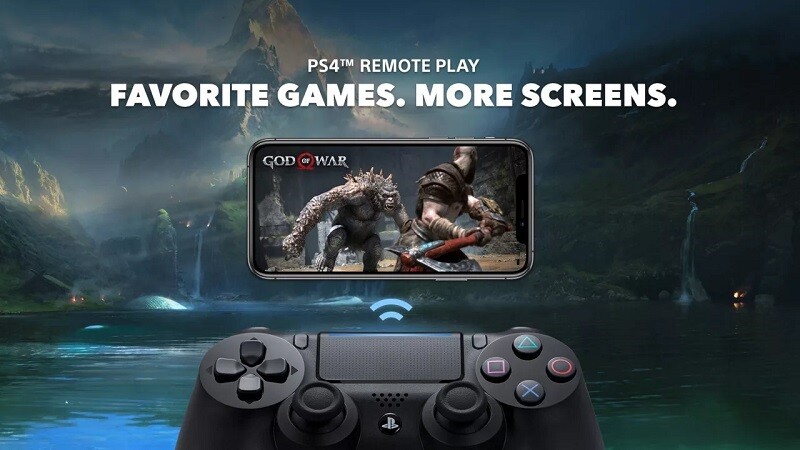 DualShock 4 Is Now Compatible With iPad, iPhone and Apple TV

Apple made some big waves in the gaming scene recently with the release of Apple Arcade, which is a gaming subscription service. You get access to lots of games for just $5 a month, which has brought lots of console gamers on board. Of course, many would rather play with an actual controller than touch controls, and now they can.

Today Sony’ Director of Peripherals and Esports Marketing, Anand Agarwal, posted on the PlayStation Blog that the DualShock 4 is now compatible with several Apple devices. These include the likes of the iPad, iPhone and Apple TV, and Mac compatibility is coming in October with the release of macOS Catalina.

Along with this comes the news that you are now also able to stream games from your PS4 to any Apple device that supports the PS4 Remote Play App.

You can connect your controller to the Apple device by using Bluetooth, though there are some steps to follow to make it work. You need to make sure that the controller is off, then you need to hold the PS button until the light bar starts flashing to put it into Bluetooth pairing mode.

While this will make gaming a lot better on Apple devices, there are a few caveats that those interested need to be aware of. Things like the touch pad, vibration function, motion sensor and the headphone jack don’t work, so you’re basically getting a bare bones PS4 controller. Even still, it’s way better than using touch controls.