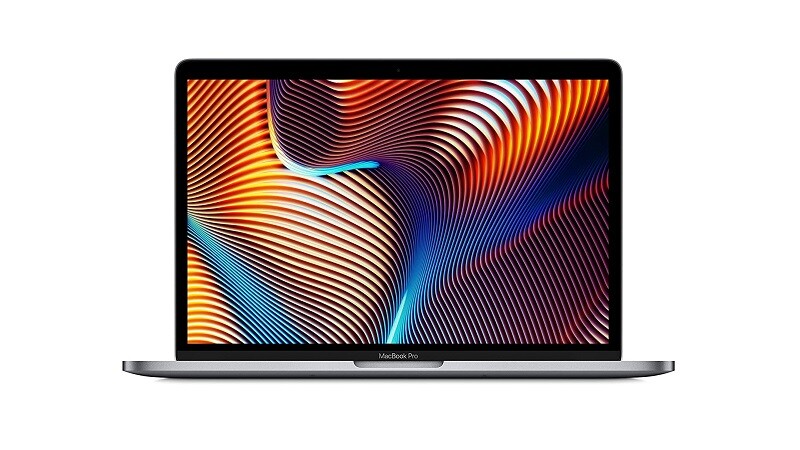 It looks like a new version of the 13-inch MacBook Pro is coming sooner than expected, with leaks claiming that Apple will be making the announcement as early as next month. The company will reportedly announce it with the code name J223, which is according to the previously-reliable YouTuber and leaker Jon Prosser.

This lines up with what previous reports have said in the past, with Ming-Chi Kuo claiming that Apple will release a new MacBook Pro and MacBook Air in the second quarter of 2020. Seeing as they launched the MacBook Air last month, it looks like the MacBook Pro will soon be following suit. It would make sense that it would be a refresh for the 13-inch model and not the 16-inch model, considering the 16-inch model released five months ago.

It is possible that there might be some notable tweaks for this upcoming refresh, with the the new model doing more than just improving the specs. According to Prosser, it’s likely that Apple will be bumping the display size up from 13″ to 14″, with a 14″ screen being brought up in reports in the past. This would mean that the 14″ model would become the new smaller version of the MacBook Pro, discontinuing the 13″ model.

It’s also expected that this new laptop will feature a scissor keyboard, nixing the butterfly keyboard of the last model that has been less than well-received. The current 13″ MacBook Pro keyboards can suffer from issues like sticky or unresponsive keys, which resulted in a worldwide repair program in 2018. They went back to the scissor mechanism for the new Magic Keyboard on the 16-inch model, so it’s likely this upcoming one will follow suit.

Of course, we need to take this information with a grain of salt considering that it is not from Apple themselves. However, Prosser has been reliable in the past, so this one is worth keeping an eye on. We’ll be sure to bring you the official information as soon as it becomes available.