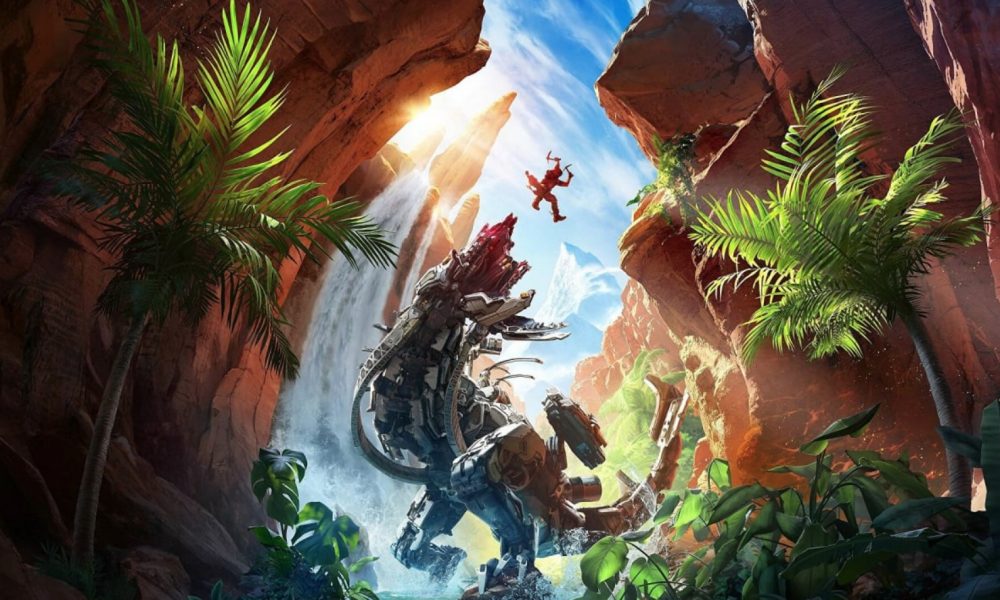 Sony currently has 10 games confirmed to launch alongside the headset after making PSVR2 available for pre-order and adding some of its games on the PS Store. The platform owner anticipates having at least 20 games—from both itself and other developers—ready for sale by February 22, 2023, thus the launch lineup currently available is just about half of what will be available.

Half-Life Alyx is one VR title that many fans are hoping will be included in the PSVR2 launch lineup as it would significantly expand upon Horizon Call of the Mountain’s already expansive experience. But it needs to be seen whether it truly occurs. What PSVR2 games will you currently purchase in addition to the headset? Post your entire list in the comments section below.

Zach RileyJanuary 31, 2023
Read More
Scroll for more
Tap
Due to a “serious” problem, the mid-season patch for Overwatch 2 has been postponed
$50 off Xbox Series S is one of Microsoft’s Black Friday specials