PSA: The 70GB update for Warzone 2 is now available on consoles 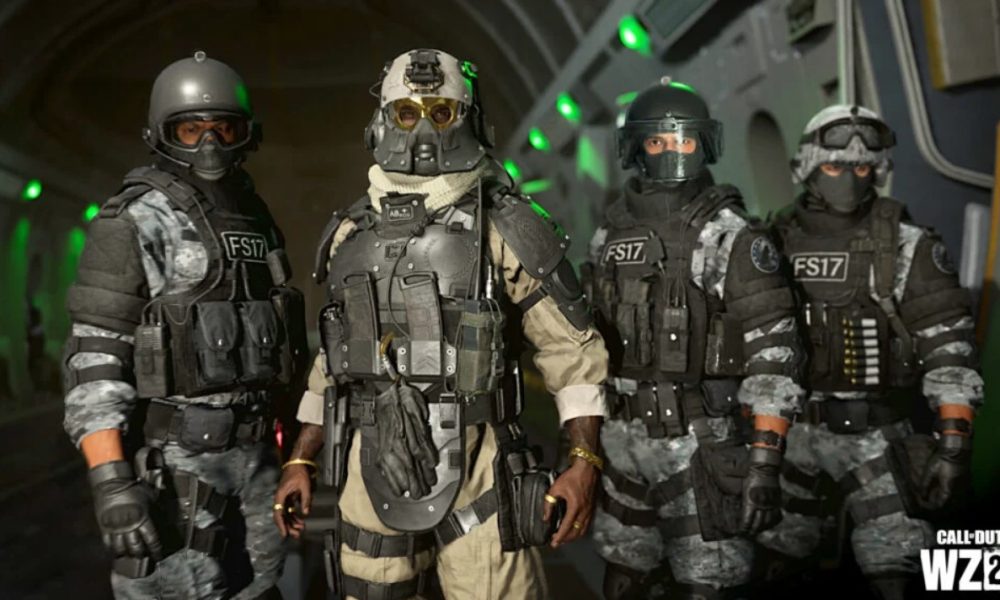 PSA: The 70GB update for Warzone 2 is now available on consoles

If you possess Modern Warfare 2, the 70GB update for Warzone 2, which will enable players to begin the new battle royale game later today, is finally available on consoles.
Console users are now reporting that a new update, which is just under 70GB on both platforms, has started to roll out. A smaller version of the update (2.5 GB on PlayStation and 6GB on Xbox) has been active for a few days.

The update is live on PlayStation, according to VGC, however users may need to manually activate it by checking the Modern Warfare 2 app for an update.

The city of Al Mazrah in the United Republic of Adal is the setting for Warzone 2’s opening map. It has 18 significant landmarks, and several areas will be recognizable to multiplayer players. Subdivisions of Al Mazrah include the maps Al Bagra Fortress, Embassy, Zarqwa Hydroelectric, Taraq, Sariff Bay, and Sa’id.

Warzone 2 will have a new backpack system for carrying items that is completely integrated for DMZ and optimized for battle royale scenarios, as well as the return of custom loadouts.

The objective of the new Gulag’s 2v2 scenario is for randomly assigned teams to overcome their opponents and advance to the battle royale. A strong AI jailer that will appear mid-match can be killed by opposing players working together in an effort to get a second opportunity.

To acquire their Loadout early on, players can choose to engage AI warriors at Strongholds and Black Sites as well.

A fuel mechanism and watery combat are two brand-new Warzone 2 elements. Waterways can be traveled on foot or by boat. Only sidearms, melee weapons, throwing knives, and equipment are usable underwater.

Zach RileyNovember 28, 2022
Read More
Scroll for more
Tap
In the God of War Ragnarok Dev Diary, several voice actors talk about assuming the role of Kratos
Due to a “serious” problem, the mid-season patch for Overwatch 2 has been postponed
wpDiscuz
0
0
Would love your thoughts, please comment.x
()
x
| Reply