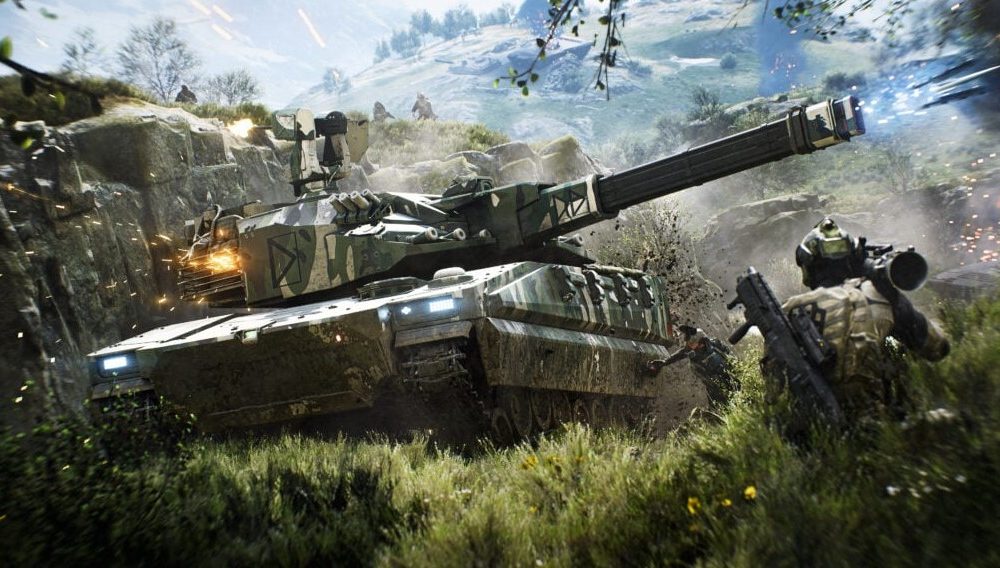 Battlefield 2042’s next two seasons of live content have been teased for the first time by DICE, and a free game trial has also been made available.

Battlefield 2042’s publisher EA initially committed to releasing four seasons of content over the course of a year, but developer DICE recently stated that more content was also being developed.

A fifth season will premiere in 2023, the studio has formally announced in a new blog post.
In addition to launching Season 3 on November 22, the game also became a member of the Xbox Game Pass Ultimate and EA Play subscription services. In early 2023, a revised class-based structure is expected to be introduced.

All of our current Specialists will be assigned to jobs with clear objectives and given a selection of tools and gear that best serve their needs on the battlefield, according to DICE.

“Our Season 4 Specialist will be part of the Recon class, though we’re not unveiling them now. Additionally, this will be the only Specialist we want to add to Battlefield 2042.

With the return of Classes and our entire roster of 14, we are pleased with the number of Specialists and gameplay variation they will provide.

In addition, Season 4 will feature new gear, a new Battle Pass, and a new map made specifically for close-quarters fighting.

With the exception of the Specialist, Season 5 will feature a similar mix of content as Season 4.

According to DICE, “with Season 5 you’ll see us lean towards prior games and how they can show up in the universe of 2042.” “A lost battlefield that last saw fighting in the Battlefield 4 period will be the next Season 5 map that will be released.
“An overgrown territory, covered in flora, and affected by the battle of 2042. It will promote a mix of infantry and vehicle warfare, emphasizing the importance of cooperation in order to succeed.

Zach RileyJanuary 31, 2023
Read More
Scroll for more
Tap
Here is the second advertisement for The Last of Us on HBO
According to reports, if the FTC tries to stop its Activision agreement, Microsoft is “ready to fight in court”