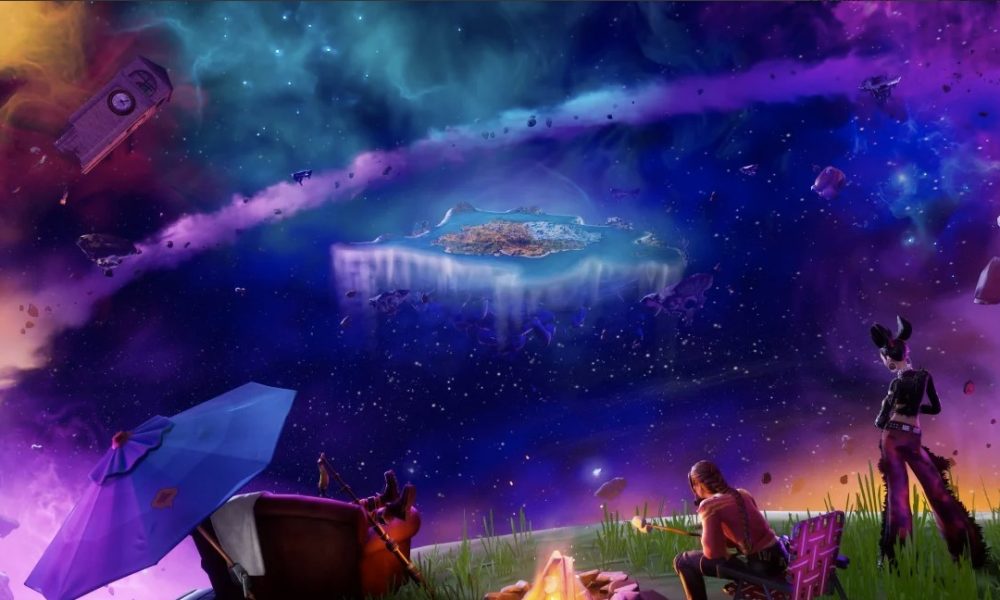 Fans are perplexed by Fortnite’s anticipated Season 3 Chapter 4 finale, which appears to have been a rare Epic Games blunder. Fans expected another epic set-piece from the ground-breaking live service game after a lobby sequence that consisted primarily of a television with a countdown.

Instead, a shoddy Easter egg hunt was what happened. Players were given the task of navigating a brief sandbox area while completing quests to earn Zero Point fragments after Fortnite Island was destroyed. Over time, this assisted in bringing in well-known landmarks and locations that fans would be familiar with, opening up more quests.

However, it appears that not everyone enjoyed the loop. We joined a group of three other strangers, but after about 15 minutes, two of them split up. Additionally, we noticed that as time went on, the fracture as a whole became less populated, which may have been a sign that spectators had had enough. It took us a while to figure out what we were even supposed to be doing, and once we did, we were ready for it to be over.

The end result is that Fortnite Island has been sort of reformatted! The event came to a close with a shot of the brand-new map in the distance, and the game is currently momentarily unavailable. As we learn more about the upcoming Chapter 4 Season 1, we’ll let you know, but for the moment, we noticed The Incredible Hulk and YouTuber Mr Beast in the trailer’s climactic scene. Beyond that, we doubt the reaction to this peculiar season finale will be favorable.

Zach RileyJanuary 31, 2023
Read More
Scroll for more
Tap
According to reports, if the FTC tries to stop its Activision agreement, Microsoft is “ready to fight in court”
Release Date for Star Wars Jedi: Survivor Is Scheduled for March 16, 2023