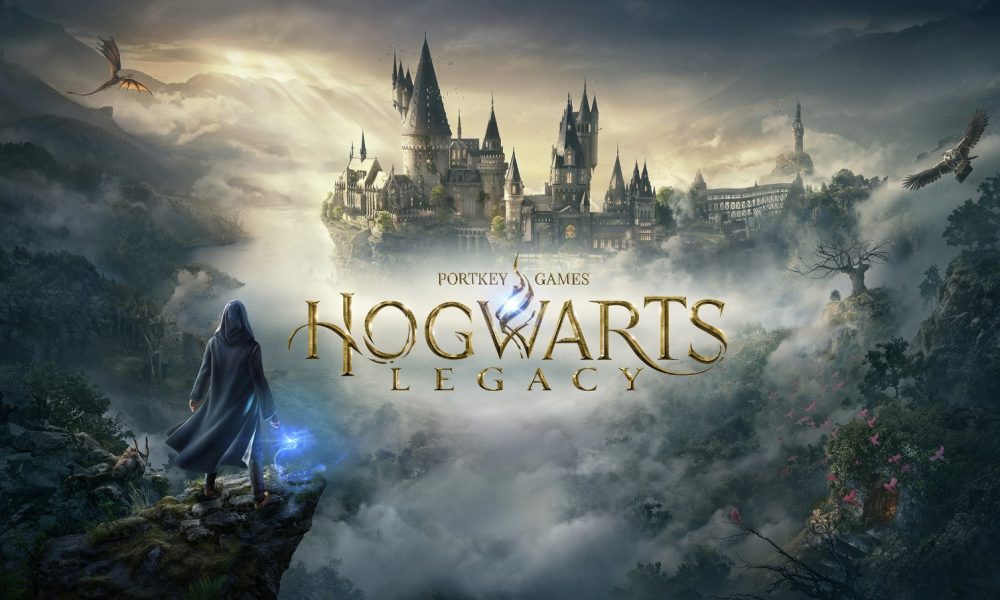 It’s time for the music videos now that you’ve had your fill of ASMR. Aside from the conventional trailers, Hogwarts Legacy’s marketing campaign hasn’t quite followed the mold; instead, it has featured official music videos as well as soothing audio matched to Hogwarts castle backdrops on YouTube. This is actually a live recording of a 54-piece orchestra performing a piece from Hogwarts Legacy called Overture to the Unwritten.

Images of the well-known castle and its surroundings, as well as prominent locations like the Great Hall, are layered over excerpts of The Seven Springs Symphony Orchestra & Choir performing. On Monday, February 10, 2023, the game is expected to be released for the PS5 and PS4. It makes for a cute little watch. Even the primary Harry Potter theme song is hinted to subtly throughout the song, which is likely to thrill fans.