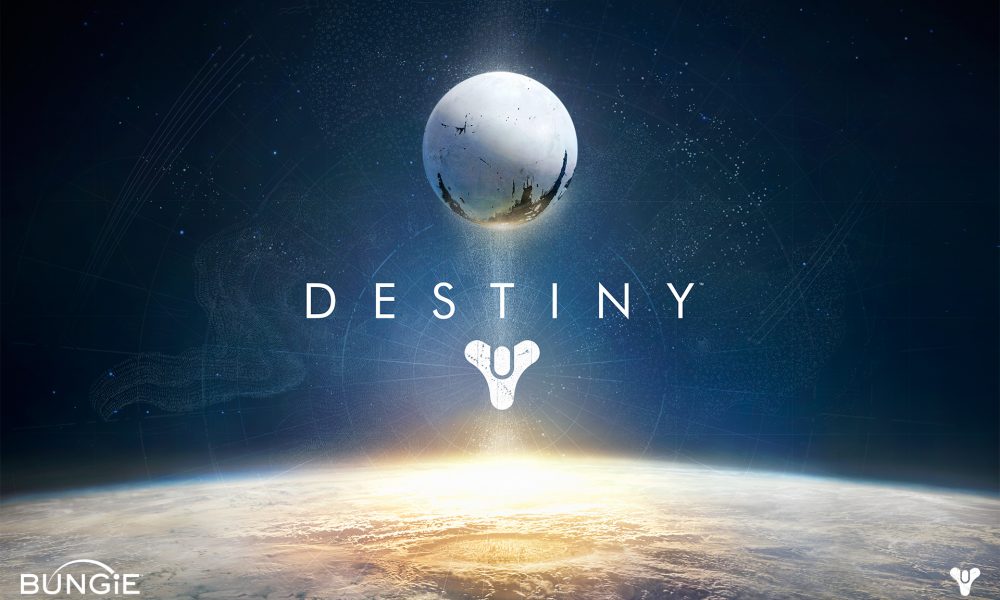 Destiny has been one of the most popular games for the PS4 and Xbox One. While it had some blips along the way, the development team has stayed strong and turned the game into a unique MMO shooter experience that rewards consistent gameplay. With the launch of the four DLCs: The Dark Below, House of Wolves, The Taken King and The Rise of Iron, The gameplay was further expanded, adding new content and raids to keep even the most dedicated player occupied. Though Bungie will likely continue updating Destiny for the time being, it’s looking like we could see a sequel sometime this year.

In an earnings slideshow today, Activision announced a “Full Destiny sequel in 2017 to broaden the franchise’s global reach, which along with follow-on content plans, sets the stage for growth.” Which basically means we’re likely to see Destiny 2 launch this year. While it’s true games are often delayed, It seems that Bungie has a vested interest in releasing the sequel on time, as if they fail to meet a 2017 release window Activision will be awarded a hefty chunk of the independent studio’s stock.

There’s exciting news accompanying the announcement of a sequel, with Activision stating that the game will also be released for PC in addition to Xbox One and PS4. This is a huge boon for the franchise, as it will bring in many people who want to play together but only own one console. Personally, I know that I’ve wanted to play Destiny with my partner but we only own one PS4. It’s much more likely that a couple will own two gaming PCs than two PS4s, so I think the sequel will receive a huge influx of players who would have otherwise passed on the release.

Bungie made the mistake with the first entry in the franchise by releasing too much information too soon, leading to disappointment when promised features weren’t included in the final release. It looks like the studio is being much more cautious with news this time around, and we likely won’t hear more on the game until closer to a release date. All signs point towards a launch sometime this fall.