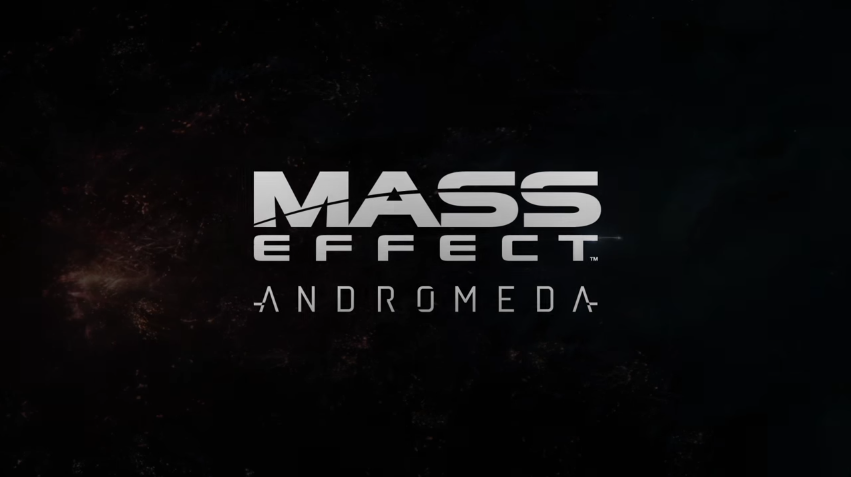 Bioware is hard at work putting on the finishing touches to (a more than likely) day one patch for Mass Effect: Andromeda. After all the next entry into the RPG, space opera franchise launches in exactly one week. They’re also busy putting together and uploading a gameplay series they started a little while ago. The set of videos focuses on introducing players to the world of Mass Effect: Andromeda by showcasing powers, abilities, and exploration so far. This week’s addition focuses on the title’s multiplayer component.

Not surprisingly, the online game modes will be cooperative with up to four players. Kind of similar to the third’s multiplayer in gameplay and scope. Players will join together to take on waves of enemies, complete objectives, and extract from five different maps at launch. Sandstorm (which is the focus of the video below) is a vacant Milky Way outpost covered with what you’d expect. Sand. It’s sand in case you didn’t get it. Here’s hoping that some easter egg will appear revealing what exactly happened to our home galaxy after the Reapers’ all out assault. Firebase Zero will be built into an actual asteroid, Firebase Icebreaker takes place in a desolate fueling station, Firebase Magma will featuring a cooling river of live lava, and last but not least, Derelict is nothing more than an abandoned ship.

The multiplayer will have twenty five characters to choose from and all of them will have unique skill sets and abilities. However, there’s some good news this time around. There will be no character restrictions and every race can utilize all the different weapons and abilities, just like the singleplayer. Thankfully, there will be no competitive aspects regarding medals and XP. Gamers will earn rewards based on what they’ve done and not how they did compared to their squad mates. Lastly, there will be a multiplayer mini-game that acts like Dragon Age: Inquisition’s War Room. You’ll be able to deploy units and soldiers to complete tasks that net you items for use in the story. You can view the gameplay video yourself below.

Mass Effect: Andromeda will release for the PlayStation 4, Xbox One, and PC on March 21st. Let us know if you’ve already pre-ordered the forth entry in the series. Better yet, let’s discuss the third game’s ending. Or is that too soon? Either way hit us up in the comments below!