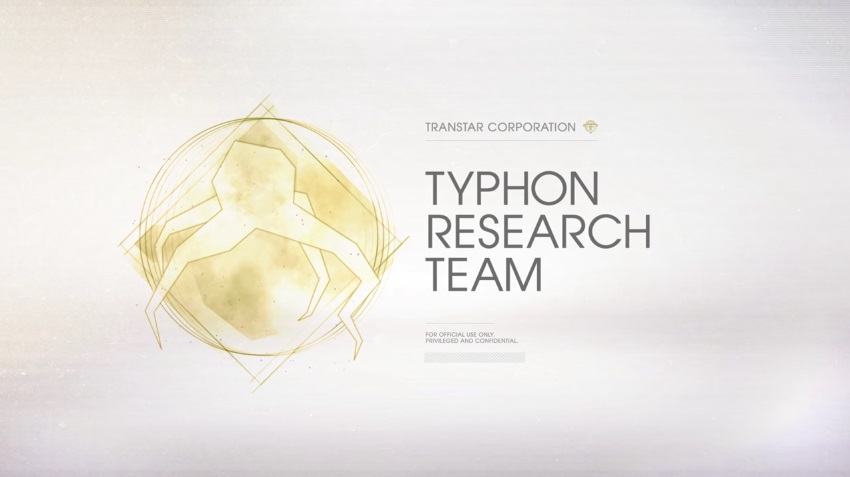 The Typhon aliens are still wrapped in mystery, but a new Prey trailer shows us their ecology and powers. The space station that serves as the backdrop for this year’s Prey, Talos I, has had a turbulent history that involves politics and the not so serious problem of an alien infestation. We know that humans were experimenting on the Typhon before they broke free of their containment, but besides taking the shape of inanimate objects, what do we know about them?

A new video has popped up today titled ‘Typhon Research’ over on Bethesda‘s Youtube channel. It goes into further, albeit minute, details about the alien race and what abilities they possess. The Mimics are the aforementioned shapeshifters that look like spiders, but the footage presents three more Typhon forms.

The Phantom takes on a humanoid form (because it attaches itself to a human corpse) and can attack with powerful orb techniques. The Telepath is arguably the most dangerous Typhon as it wields physic abilities. Needless to say, it can control other aliens and disrupt the player. Unfortunately, we don’t see much of the fourth form, the Weaver. All we know about this type is it can spawn other Typhon from within itself.

We fully expect the Weaver to be fleshed out in some capacity before Prey’s release on May 5th for the PlayStation 4, Xbox One, and PC. When that happens we’ll let you know because any RPG game made by Bethesda is usually a knock out of the park. You can check the trailer for yourself below.