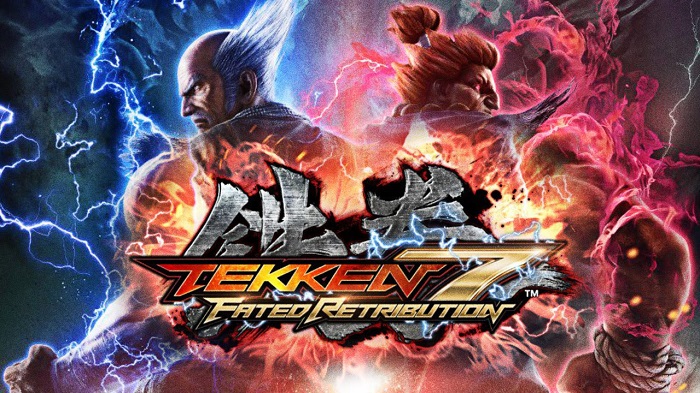 The latest entry into the popular fighting game franchise, Tekken 7, will have DLC and Bandai Namco revealed a timeline for it. The batch of downloadable content will be made available shortly after the title’s release on June 2nd. More than fifty costumes and a new game mode are expected to drop sometime in Summer 2017. Free character panels for everyone’s favorite fighter will also be released throughout the year. Rather par for the course for a fighting game.

However, Winter 2017 will bring an playable guest character from another video game. Also, the special character will bring along a new stage and costume. The same with Spring 2018 as another guest character will pop up. No details were given (or even hinted at) about the possible new additions, but we can assume they’ll be from other fighting games. After all Akuma, who is from Street Fighter, will play an integral role in Tekken 7’s plot.

All of these will be individually purchasable or apart of the season pass. Tekken 7 will launch on June 2nd for the PlayStation 4, Xbox One, and PC. If you pre-order the game you’ll receive access to Eliza, the vampire who was introduced in Tekken Revolution. There’s also a Collector’s Edition that will include the season pass, Heihachi statue, steelbook, and the title’s official soundtrack.

Who do you think will be the special characters from another video game? Will you even purchase Tekken 7? Let us know in the comments below. My guess will be someone else from the Street Fighter series. Maybe even Ryu come to reign in Akuma?