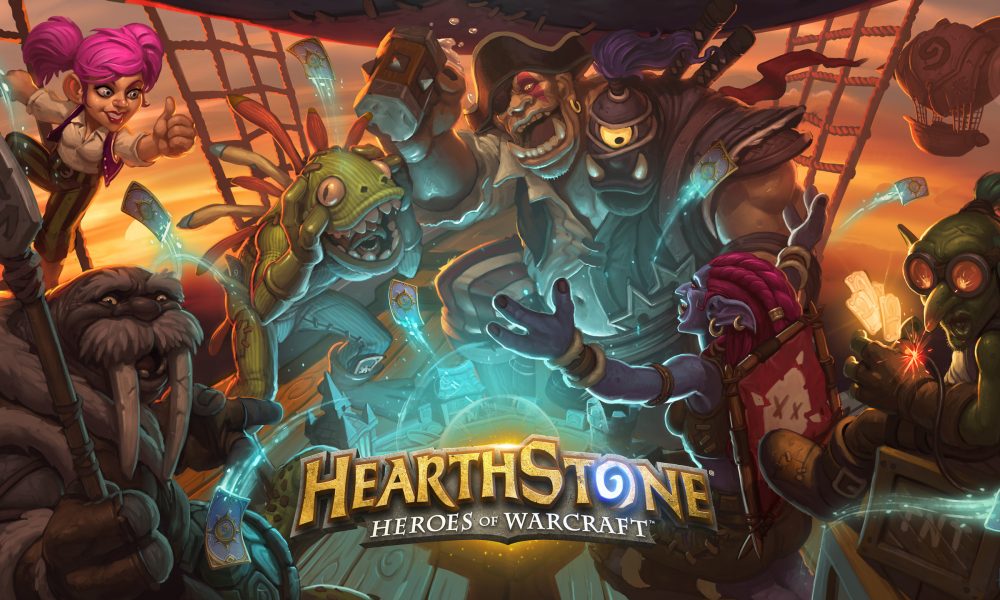 Hearthstone has quickly grown to be one of the most popular card games in the world despite its purely digital format. Competing with card game behemoths like Magic the Gathering and Pokemon, Hearthstone appeals to casual and veteran players alike with its easy to pick up mechanics and high skill ceiling. There’s multiple ways to enjoy the content Hearthstone has to offer, and one of those ways is the Tavern Brawl. The Tavern Brawl game mode provides a fun game mode with special rules that change weekly, and for the 100th week Blizzard is giving players an extra special brawl.

A Cavalcade of Brawls is unlike anything else we’ve seen from Hearthstone thus far. Each class has a different brawl mechanic, and two players in the same game can have very different brawl mechanics. This can lead to some hilariously mismatched brawls with one player putting out legendary after legendary while the other has some mechanic like slightly cheaper mana costs. Tavern Brawl was never really about balance, but this mode takes it to the extreme. As a game mode that’s truly “just for fun” the Hearthstone development team is free to experiment with various modifications without worrying too much about how it’s going to affect the game.

Those that are worried about game balance or can’t handle being absolutely destroyed at some points would be best advised to pass on Hearthstone Tavern Brawl this week, but for those who are looking forward to a little bit of ridiculous action the Cavalcade of Brawls is just the ticket. I feel that this sort of out of the box ruleset really epitomizes the attraction of Tavern Brawl and shows that there’s real merit to this less serious game mode. If all you’re looking for is a fun time with some ridiculous mechanics, Tavern Brawl might suit you better than the more competitive modes where sticking to the meta is super important if you want to climb the ranks.

What do you guys think of this week’s Tavern Brawl? Are you going to check it out, or are you too wary of the ridiculously unbalanced ruleset the brawl has to offer this week. Let us know in the comments below!