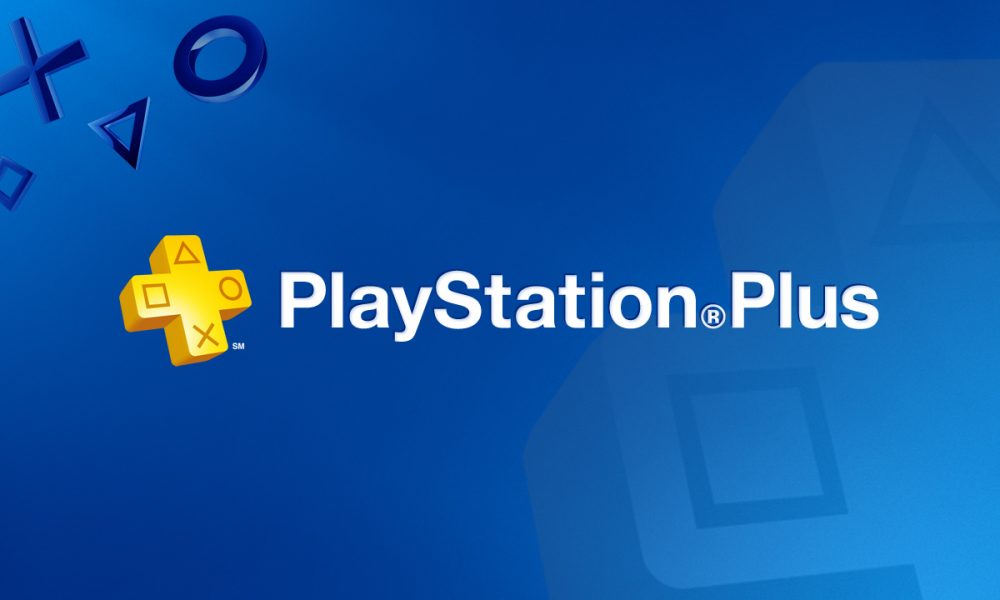 It looks like we have a pretty good idea of what is going to be on PS+ for PlayStation 4 gamers this June. In what is probably a mistake, the Twitter account for PlayStation Turkey posted a picture of two games with the PS+ filter on top of them. Killing Floor 2 and Life is Strange both appeared in the tweet, highlighting what is most likely going to be subscribers’ free game of next month, bar some strange series of events that change that. 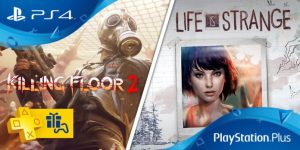 The tweet was quickly removed, which is why I say it was probably a mistake. However, the internet is forever and some quick-thinking users on NeoGAF managed to keep the tweeted image intact. Considering how quickly the tweet was removed, it’s fair to say that the information is accurate. I’m sure we’ll hear more in the next few days since June is right around the corner.

Killing Floor 2 started in early access back in April 2015 and was fully finished and released by November 2016. The game is a sequel to 2009’s Killing Floor and is very similar to its predecessor. Both are first-person shooters with zombie enemies and a horde-mode-esque level design. Killing Floor 2 continues the story of the original game while also perfecting the gameplay mechanics of the original. The game is currently sitting at a 75 on Metacritic, which is 3 points higher than the first Killing Floor. For those who would rather play it on another platform, it is also available on PC at only $29.99 on Steam, but being free on PlayStation 4 this June sounds pretty good.

Life is Strange is a very different game from Killing Floor 2. Life is Strange is an episodic game series whose various episodes were released in chunks throughout 2015. It’s a point in click game that is basically a prettier version of the average Telltale game. Not to sell the game short in any way, as the story is fantastic and it currently sits at an 85 for PlayStation 4 and Xbox One on Metacritic with an 83 on PC. Life is Strange has also won many different awards for its quality storytelling and characters. Again, if you want it on a separate platform it’s only $19.99 on Steam and Xbox One, however it runs just fine on PlayStation 4 for free next month.

This twitter post is most likely accurate considering the circumstances. However, it isn’t 100% confirmed. There was also no information on free PlayStation 3 and Vita games either which will most likely also be announced with these two in the next few days.