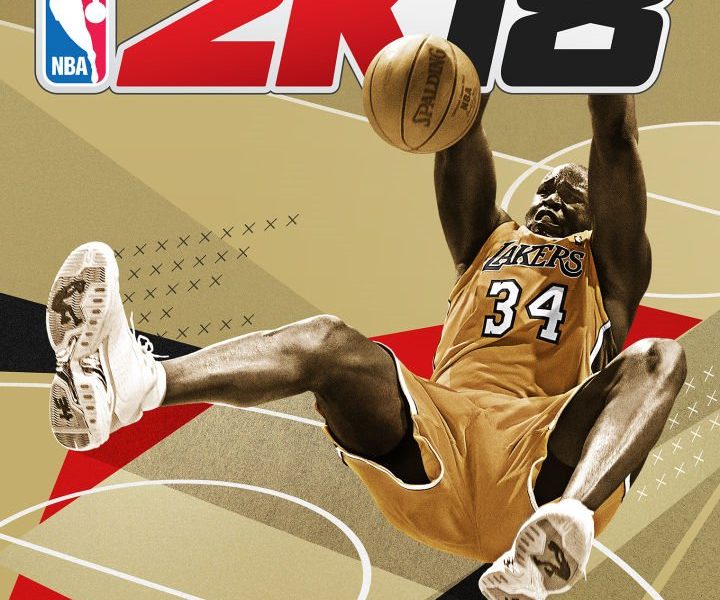 2K’s NBA 2K18 game will be released in September. Players eagerly await the release of the new version of the game, featuring Shaquille O’Neal on its cover. Those who want to make sure they will be among the first people to play the new game can already buy NBA 2K18 key on GamesDeal. The game key can be pre-ordered for only $55.24. That really isn’t a high price to pay for such a great game, is it? Let’s take a look at what this sum will get you after the official release of the game in September.

NBA 2K17 players will instantly feel comfortable with the new game. It has changed and offers a great number of new and improved features, but at the same time, it has kept enough features so that players can easily adjust to the new version. Among the new features, we feel the need to mention more realistic graphics, new stats, and modes. Unfortunately, at this time, there isn’t too much information regarding other features of the NBA 2K18.

Besides the base form of the new game, there will also be a Legend Edition and a Legend Edition Gold. Given the fact that Shaquille O’Neal is on the cover, players can expect a lot of Shaq content in the Legend Edition. Besides the game itself, the players will also get a poster, five Panini trading cards, and a number of exclusive stickers. Apart from the physical goodies, Legend Edition customers will also receive 100,000 Virtual Currency,  20 Weekly MyTEAM Packs, and  Shaq in-game items. Those who will opt for the Legen Edition Gold will receive a limited edition poster of the basketball player on the cover, ten Panini trading cards, a lenticular, and some exclusive stickers. They will also receive 250,000 virtual currency to use in the game and Shaq in-game items.Besides these, they will double the weekly MyTeam packs Legend Edition buyers receive.