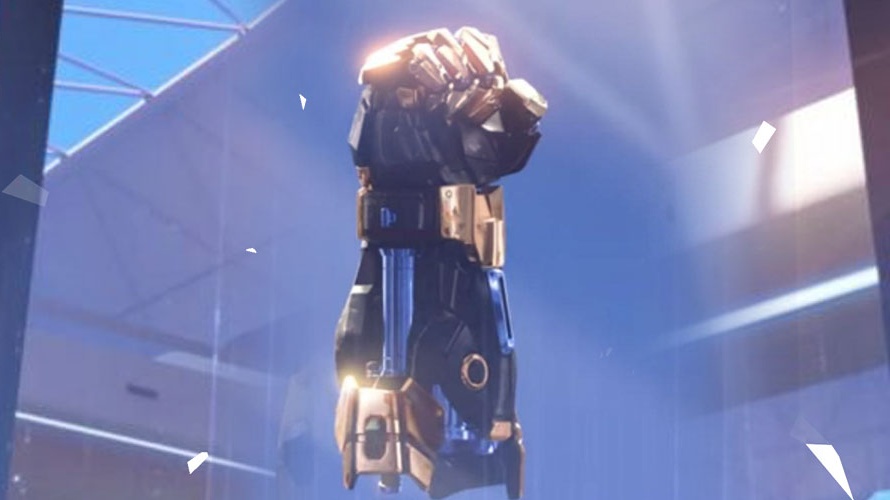 Ever the elusive character for Blizzard’s hit shooter Overwatch, fans have chomping at the bit for any and all news they can find on his potential introduction into the game. The hype around Doomfist has reached insane heights, especially once actor Terry Crews discussed his desire to play the character. Blizzard knows its fans and has been slowly but surely teasing this potential new hero for a while now. Recently, Blizzard revealed a bunch of new lore for the character on a blog post about the game.

The post goes into great detail about an “incident at Helix Security International’s classified maximum security installation”, a company that is unique to the Overwatch lore. “It can now be confirmed that what occurred was an attack by the Talon organization with the express purpose of freeing one man: Akande Ogundimu, better known as Doomfist.”

While we’ve certainly gotten lore tidbits about Doomfist in the past, there is a pretty significant amount of information in this blog post. It continues to say “Video surveillance from within the compound revealed a black shadowy figure emerging from the craft and descending upon the prison grounds. The unidentified assailant easily overcame the Helix security agents, leaving over a dozen dead. Medical records of the casualties reveal injuries and cellular degeneration matching other incidents involving the mercenary known as the Reaper, all but confirming the incursion as a Talon attack.”

There was a lot more information in the blog post, but this is the most relevant to Blizzard’s teasing of Doomfist. Clearly, Talon has something to do with Doomfist, especially considering one of the earliest cinematic trailers for the game has Widowmaker trying to steal his gauntlet. This occurred after the previous holder of the gauntlet and title of Doomfist was killed by the Overwatch agent, Winston and put on display at the Overwatch museum. This paints the character as more of a neutral party with his own goals in the story, much like Sombra, despite her association with Talon.

Blizzard has hinted at Doomfist plenty of times in the past, but this is a pretty significant amount of information to drop on the public about the character for it to not mean something. Doomfist could very well be the newest hero added to the Overwatch roster, but he was also teased when Orisa was added to the game. Whether Doomfist is added or not, it’s been quite a while since Blizzard added a new character to the game so it’s safe to say that another one is on the way soon.