Here’s everything we know about Square Enix’s Left Alive so far. 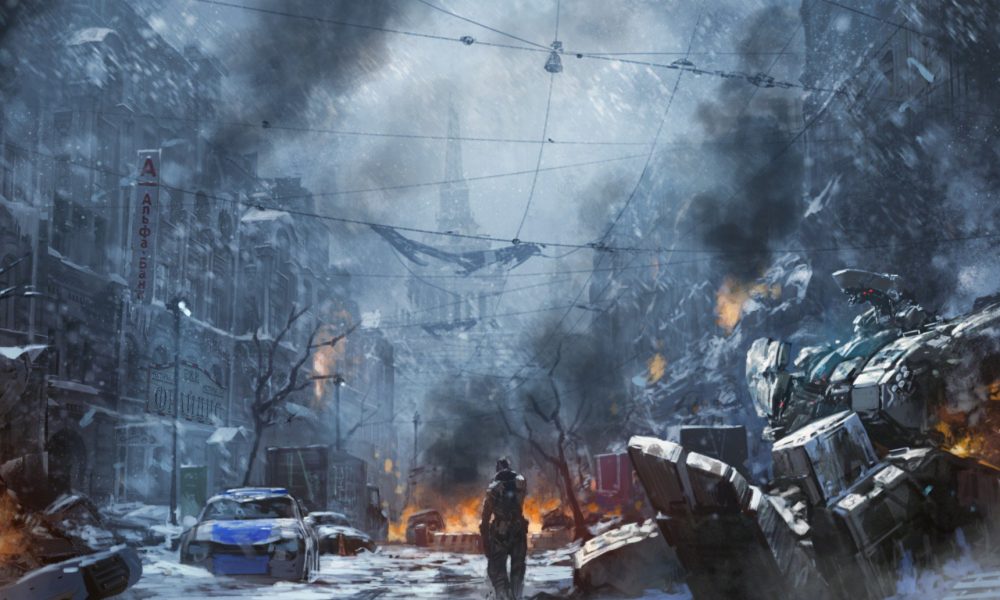 Here’s everything we know about Square Enix’s Left Alive so far.

One of the highlights of the Sony Press Conference at TGS 2017 was the cryptic Left Alive, a third-person survival shooter by Square Enix.

It’s been confirmed to take place in 2127, putting it somewhere between Front Mission 5 and Front Mission Evolved, although it won’t share the same tactical-RPG roots. As a survival action game, Left Alive sees you scavenging battlefields, crafting and exploring non-linear paths through the story. 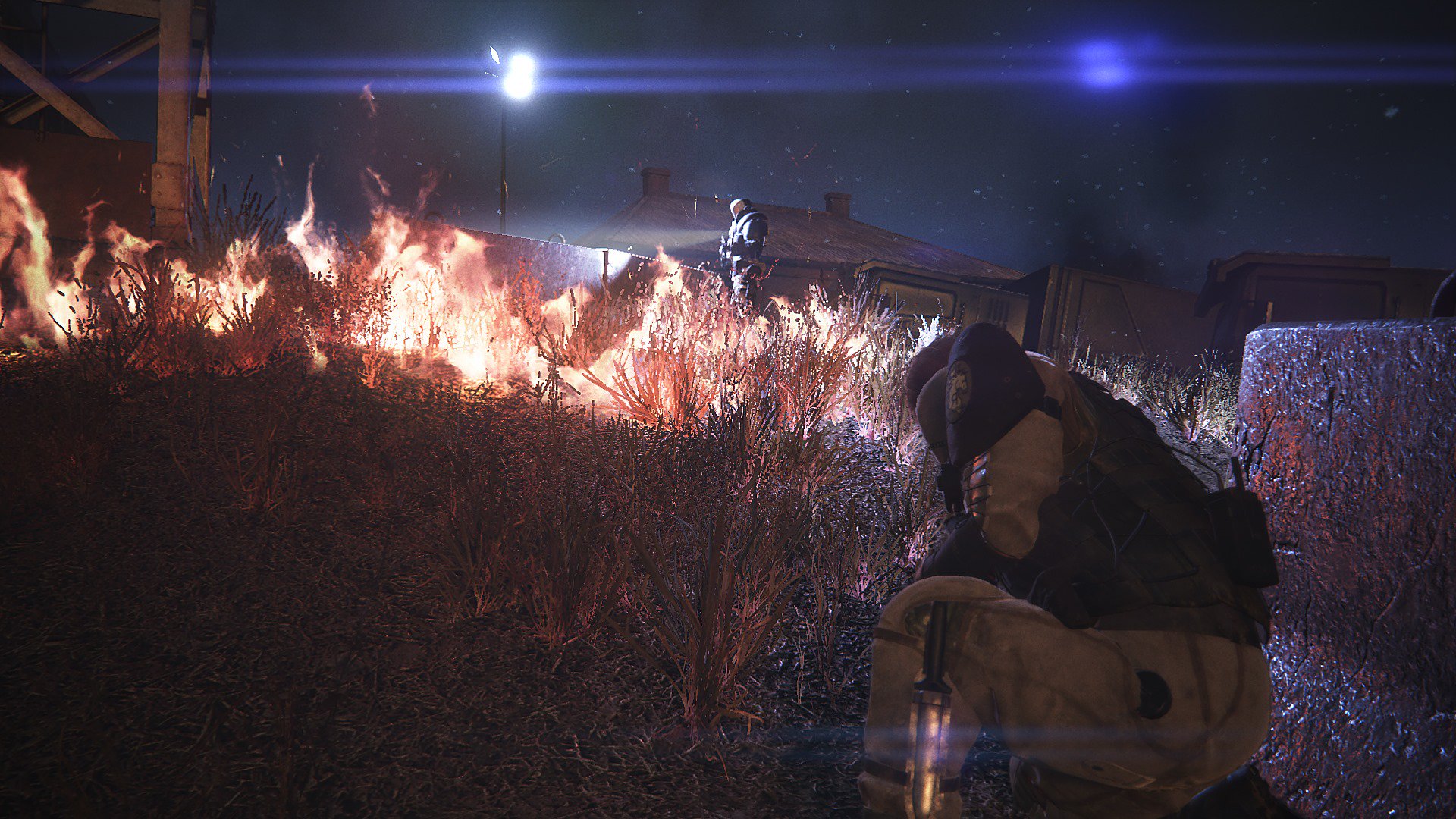 While you can beeline straight for the next objective, Left Alive will reward exploration, taking detours or scouting enemies will result in less resources being used and thus, a better chance of survival.

Since the game is also part of the same universe as Front Mission, it’s been confirmed to include the ‘Wanzers’. These huge mechs are a staple of the series and while they’ll mostly appear as enemies, it does seem like players will be able to steal one and go for a joyride. Mech customisation has apparently been removed, potentially showing a new focus on player characters rather than Wanzers.

Both producer Shinji Hashimoto and director Toshifumi Nabeshima have said Left Alive was born from the desire to make a ‘new Front Mission world with a new lineup’, although they were both adamant it should also be shown from a different perspective. With industry veteran Yoji Shinkawa helping out on character designs, there’s certainly no lack of talent behind the game. 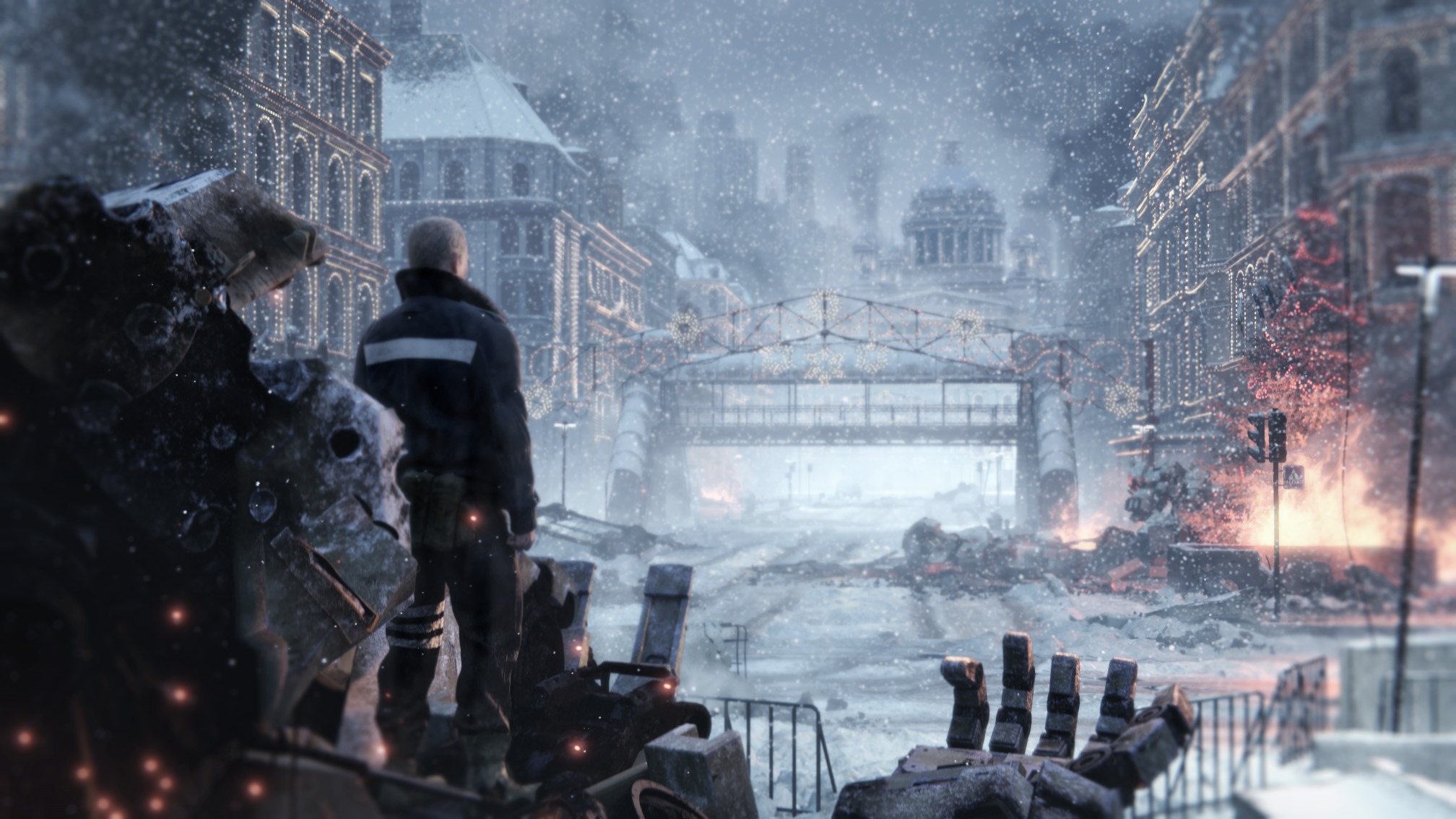 Although further character or plot details are sparse, recent screenshots and concept art show that the game takes place in a number of different settings throughout the city. These screenshots also suggest a pretty heavy stealth element, hiding from roving mechs and enemy soldiers.

The story apparently begins after an ‘event’ kick starts a war, so it’ll be interesting to see how each of the main characters is introduced. Beyond that, it’s all speculation at this point.

You can watch the TGS 2017 trailer for Left Alive below.

Left Alive is slated to release for Playstation 4 and PC in 2018.