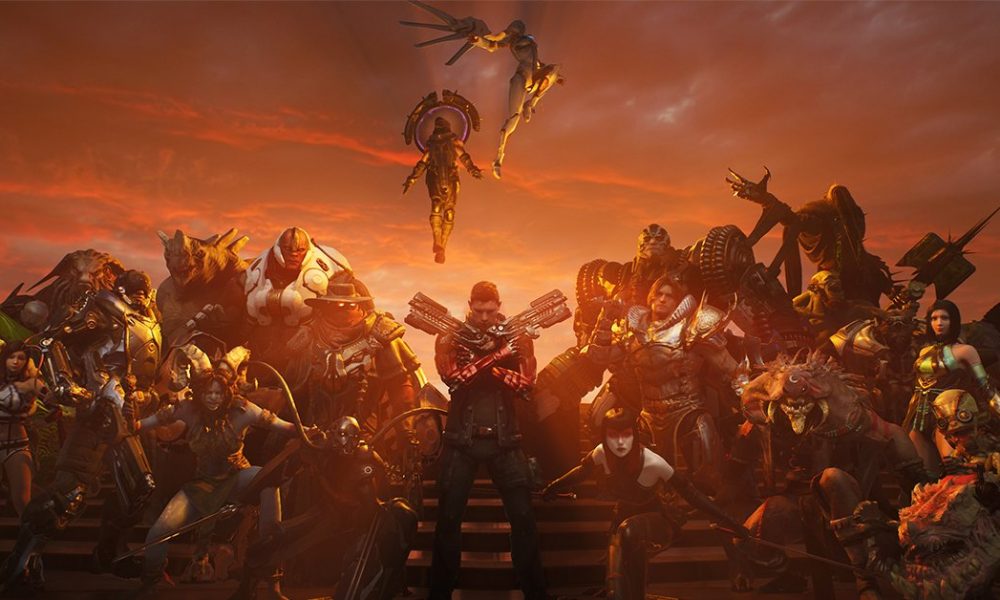 Success comes at a price. The price for the success of Epic Games’ Fortnite is Paragon, which will shut down on April 26th.

It’s with heavy hearts we’ve decided to close down Paragon.

We truly appreciate everything you’ve put into Paragon. We received many passionate ideas for where to take the game; the outpouring of thoughtful suggestions is another testament to this incredible community.

After careful consideration, and many difficult internal debates, we feel there isn’t a clear path for us to grow Paragon into a MOBA that retains enough players to be sustainable.

We didn’t execute well enough to deliver on the promise of Paragon. We have failed you — despite the team’s incredibly hard work — and we’re sorry.

This news comes a little over a week after Epic Games created a reddit thread stating that progress on the game’s updates was slowing down partially because numerous team members had started working on Fortnite, as it had “grown far large than anything in Epic’s past.” This statement, understandably, shook many gamers’ confidence in the long term viability of Paragon. While the MOBA genre has seen many games come and go, usually the short-lived games were the ones that didn’t try shake up the standard MOBA formula. Paragon adopted the same third-person perspective as SMITE, another popular MOBA, and added in verticality, a feature completely absent from any other MOBA. While the game didn’t become as popular as Blizzard’s Heroes of the Storm or Riot Games’ League of Legends, it still maintained a dedicated fan base, which is more than can be said of plenty of other failed MOBAs. Still, players were able to read between the lines and took the thread for what it was: an announcement that Paragon would sooner rather than later shut down. However, nobody could have predicted how much sooner that would be.

Paragon isn’t the only game on the chopping block, though. Gamers are also rightfully worried about Epic Games’ other competitive multiplayer game, Unreal Tournament. Many of Unreal Tournament‘s developers worked on the Battle Royale mode for Fortnite that was designed to cash in on the success of PlayerUnknown’s Battlegrounds. This mode is partially why Fortnite became large enough to require the talents of Paragon‘s developers, which in turn led to the closure of the game. While we have not heard any news yet from the Unreal Tournament team, gamers are now actively patrolling the Unreal Tournament reddit page and forums for any closure announcements.

Gamers who purchased anything for Paragon are eligible for a refund. Moreover, while the game won’t close until April 26th, they should expect drops in matchmaking times and quality. Although, perhaps this news will inspire many gamers to play Paragon, if only to give it one last hurrah and let it end with a bang.