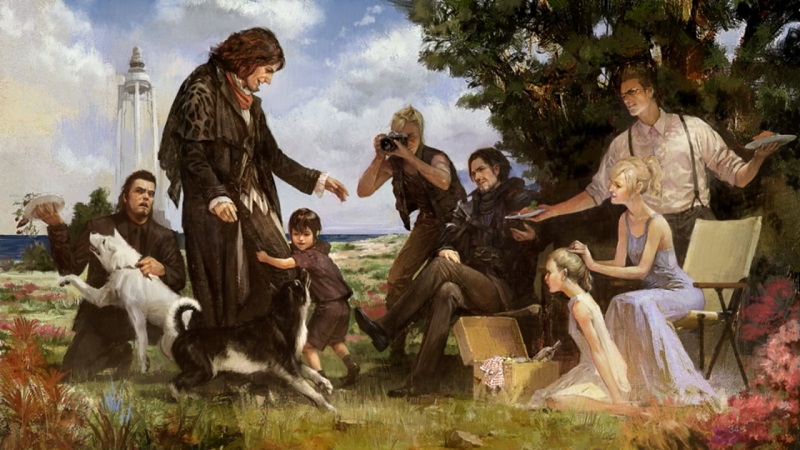 Square Enix’s support for Final Fantasy 15 has been nothing short of impressive, with the game getting regular new content since its late 2016 launch. It appears we’ve only scratched the surface of what they have in store, as now the company has announced a new set of four DLCs that are on the horizon.

The company announced the DLC set called The Dawn of the Future at PAX East 2018, revealing that it will contain four DLC packs that will release in 2019. The developer revealed that this content is being released to realize “a future everyone longed for.” What’s interesting to note here is that they mentioned an “alternate grand finale” where the game’s characters will challenge their fates in order “to realize the ideal future they envisioned.”

The following is a complete overview of all four of the DLCs that will be included in the Dawn of the Future DLC set:

Final Fantasy 15 Windows Edition is also set to receive a mod organizer (with Steam Workshop support), avatar creation for the main story mode and user treasure this spring. A level editor is currently in development, set for release this fall.

There’s obviously tons of content on the horizon for Final Fantasy 15 fans, and we’ll be sure to bring you more information as soon as it becomes available.