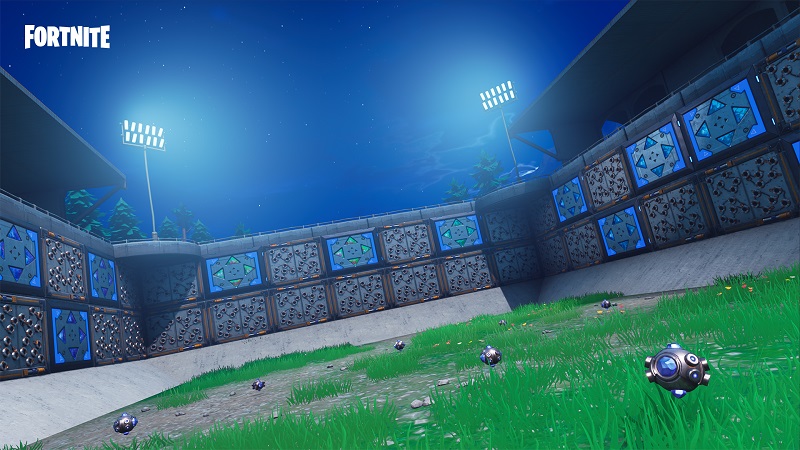 We knew that Epic Games would be adding the new Port-a-Fortress item to Fortnite very soon, and now it is available. It has been added to the game through the new 1.79 patch, which also packs plenty of gameplay tweaks and bug fixes.

The new Soaring Solos limited time event has been added to the game, replacing the High Stakes event. This event allows players to re-deploy gliders when jumping from high areas. This is something that players are able to do in the recent Call of Duty: Black Ops 4 Blackout beta, so the timing of this one is certainly interesting.

The developer has been regularly pumping out new content for the game, which continues to be the hottest game in gaming. It is currently in its fifth season, though season 6 will reportedly be coming soon and pack some big changes. Very little information on the sixth season is known at this point, but we’ll bring you more information as soon as it becomes available.

The following are the 1.79 patch notes via epicgames.com:

Summary
Classic Battle Royale with gliders that can be re-deployed by pressing Jump when falling from large heights.

Fortnite update 1.79 introduced a new consumable to the Playground LTM that will allow you to spawn an entire Spiky Stadium. We were inspired by the amazing things you’ve been making within Playground, and cannot wait to see what you create as we continue to build out the future of creative mode in Fortnite.

Save the World Changes in Fortnite update 1.79