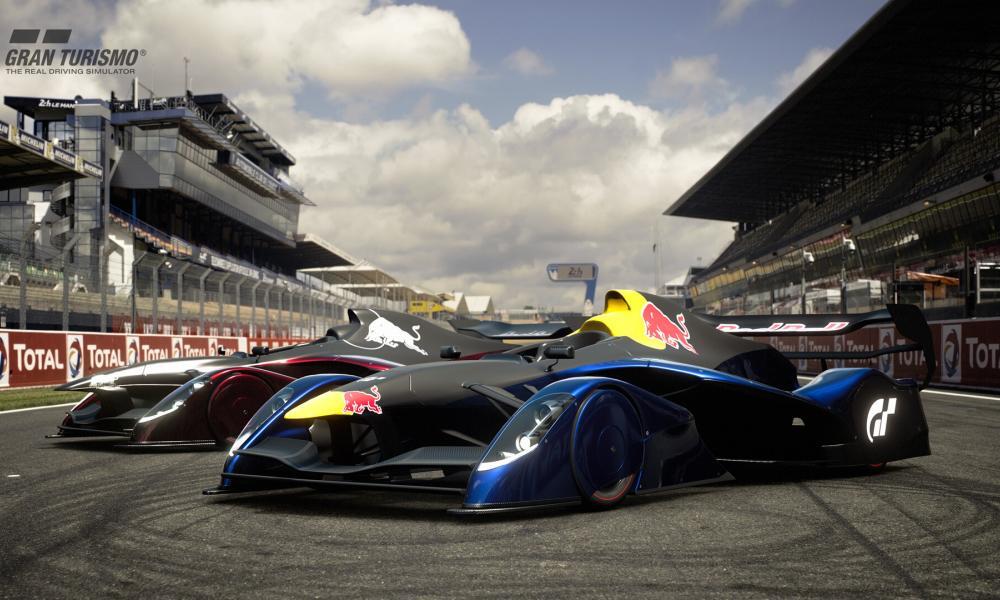 Gran Tursimo Sport has become the game that keeps on giving with added cars, tracks and other racing features added nearly every single month since its release back in October of 2017. In yet another mysterious tweet from series creator, Kazunori Yamauchi, a picture displays 8 silhouetted cars in what looks to be the next round of updates.

Previous updates typically include a handful of new cars added to the market, new tournaments and online events, added tracks and new visually stunning Scapes settings for photo opportunities. Some guesses as to what these mystery cars will be are already popping up, as some of the most interesting is TVR Tuscan returning to the series.

Others point towards the BMW Z8, Shelby Mustang and a classic Porsche being added to the car line up. What we do know is that the new update will be revealed once it launches on January 17, 2019. As of right now, all we know is that these eight cars are coming via the update, but no tease of what (if any) new tracks or Sports events will also be included with the upcoming update.

Gran Turismo Sport has received over 100 cars and almost three dozen new tracks in monthly updates since its release over a year ago, bolstering its car count to almost 300 racing machines.

Let’s hope we continue to see the strong line up steadily grow with additional support from developers Polyphony Digital.