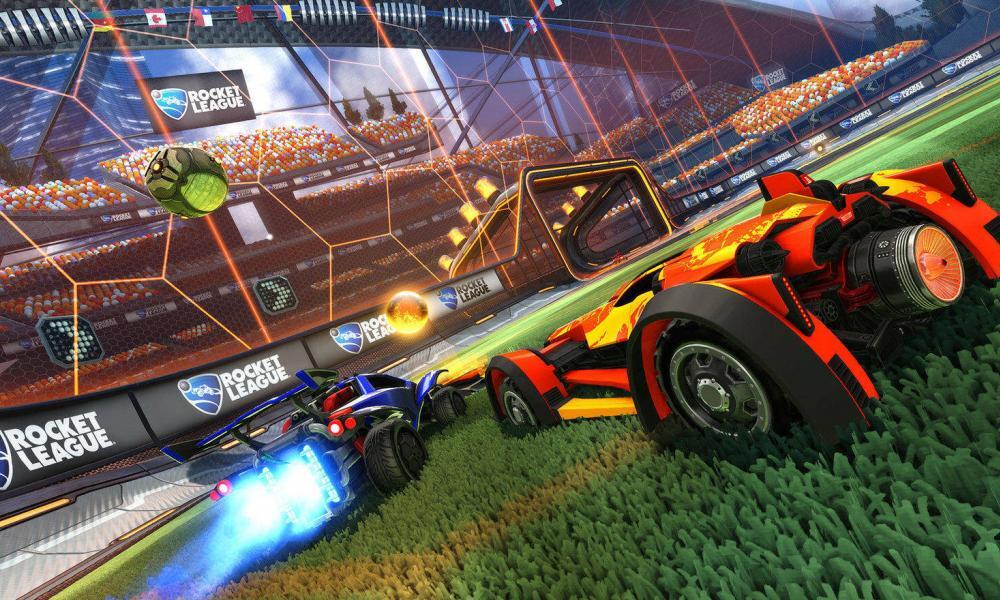 It’s been a back and forth battle between Sony and it’s fans being allowed to play with players on other consoles, but the PS4 cross-play beta is starting to broaden its horizons.

Cross-play became a topic of controversy when Microsoft and Nintendo teamed up and presented a number of games equipped with the cross-play feature. Sony, for what seems like too long, stuck by its word and refused to engage in the cross-play practice all the while players pleaded for the feature to be introduced to Sony consoles.

While PS4 players have had cross-play with PC and mobile platforms, branching out into other major consoles was beginning to become a necessity. Back in September, Fortnite became the first title to enter the PS4 cross-play beta program. Moving forward from that decision, popular “soccar” title, Rocket League, has officially been added to the PS4 cross-play beta.

After a tweet from the Rocket League Twitter page, the acrobatic car title has cross-platform play between the Switch, Xbox One, Steam PC and PS4.

While the list of cross-play title for the PS4 beta is still only two deep, maybe this means we’re seeing Sony finally begin to open up its doors to the idea of implementing cross-play to more games down the line.