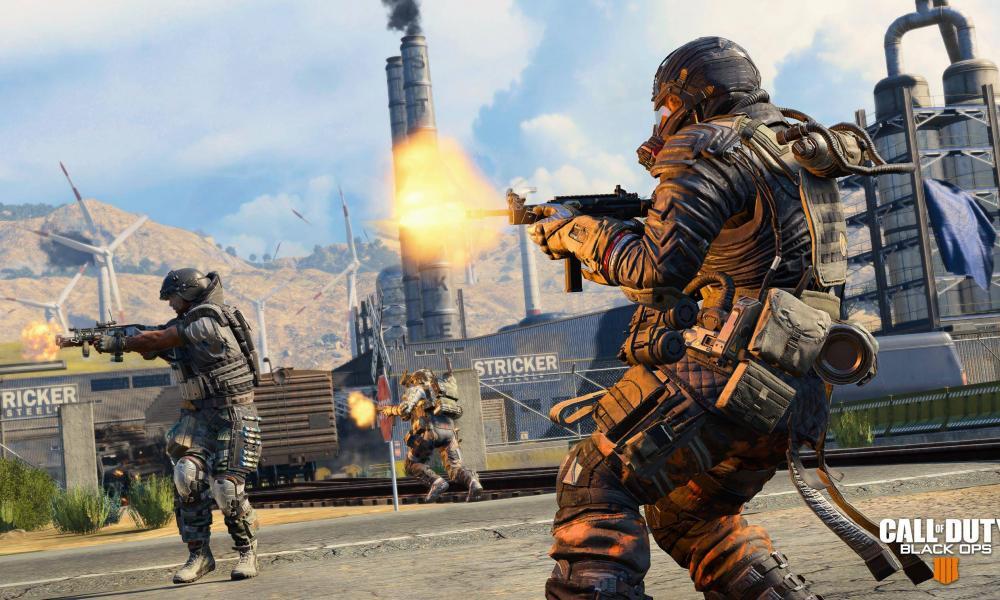 The Call of Duty franchise decided to test the battle royale waters with their latest installment, Black Ops 4. The game received a substantial amount of positive reviews for the trademark fast-rifling gunplay, unique map consisting of previous Black Ops locations and their bold move to strip away the single player campaign to focus solely on providing a solid multiplayer experience.

It seems, however, Activision isn’t happy with Blackout’s numbers recently and are coming up with new ways to bring more players on board, including offering Blackout mode as a separate purchase for a lower price.

Their most recent attempt to corral more players into Blackout will offer a week-long free trial for the singular battle royale mode. Starting on January 17, 2019 players can enjoy Blackout for free all the way up to January 24, 2019. This covers all platforms Black Ops 4 is currently available for — PS4, Xbox One and PC.

Bring your friends — the Blackout Free Trial is coming.

Play #BlackOps4’s Blackout Battle Royale for free from January 17th to the 24th on PlayStation 4, Xbox One and PC. pic.twitter.com/jfOw2diCV9

The Call of Duty franchise has enjoyed a massive player base over the previous decade, basking in the yearly success of the annual releases. Black Ops 4 marks the first time the series was stripped of its once riveting single player campaign mode, driving the series towards an online only future.

Now, with their own battle royale title on the market, Activision is looking for the same success that others have seen in the mega-popular genre. We’ll see if this free offer allows them to hit that mark.