Discord integration for PlayStation is reportedly coming in March 2023 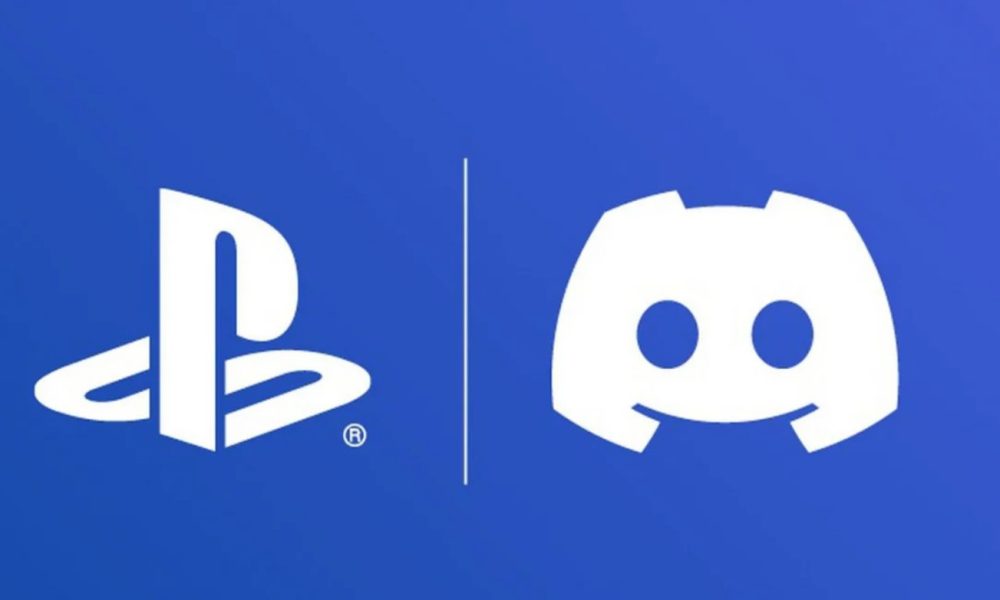 Discord integration for PlayStation is reportedly coming in March 2023

Discord, a well-liked VoIP and instant messaging social site, will supposedly be integrated with our own PlayStation in March 2023, specifically on the eighth. That is what experts who are knowledgeable about the matter told Insider Gaming’s Tom Henderson.

Following an upgrade to the Discord mobile app last week that demonstrated PS5 and PS4 capability, Henderson’s sources gave the clarification. According to reports, PS4 users will only be able to see the name of the game they are now playing, and voice chat will only be available on PS5. The biggest problem with cross-platform play, voice chat between competing systems, might be solved by Discord.

The integration is anticipated to appear as part of the PlayStation 5’s v7.00 software update. Since we have been anticipating the addition of Discord integration for some time now, it is obvious that these things could change.

Are you looking forward to Discord’s possible PlayStation integration? In the comments box below, establish some fresh relationships.

Zach RileyNovember 28, 2022
Read More
Scroll for more
Tap
F1 Manager 2022 Support to End Less Than Two Months After Launch
The witchy insanity of “Bayonetta 3” is elevated to an art form.