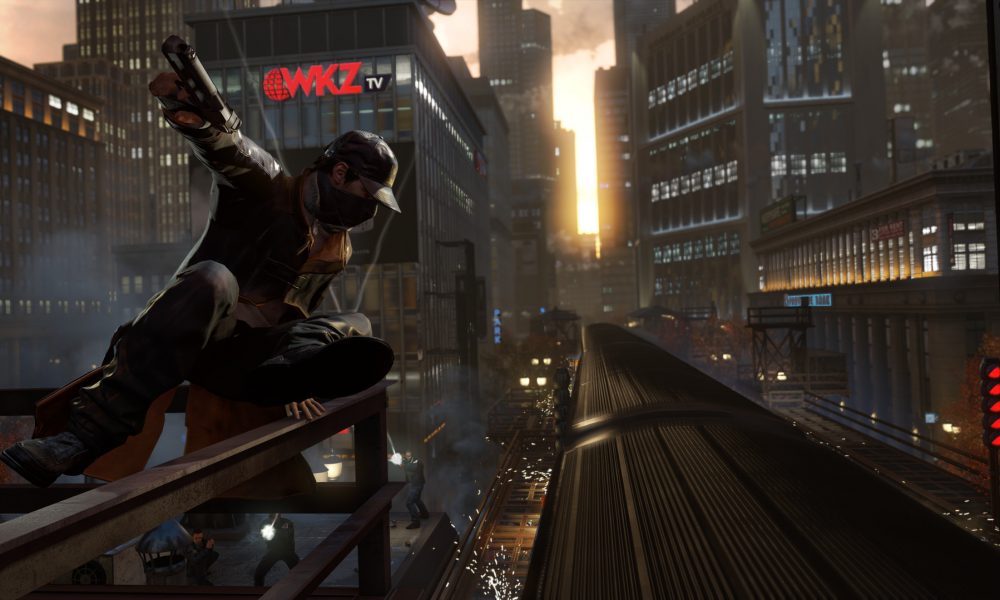 Free games are always good, especially when they’re packed with content to keep players busy for days on end. That’s exactly what PC owners will get with Watch Dogs.

Starting today, gamers who have a UPlay account can receive a free copy of Ubisoft’s latest open world IP. Sadly, it isn’t the well-received Watch Dogs 2 but the seemingly divisive original Watch Dogs, but that’s not bad, since most of the complaints come from  accusations that Ubisoft misrepresented the game during its E3 2012 trailer with graphics, lighting, and animations far superior to the retail version. And yes, Ubisoft has a history of this “dishonest” marketing, but graphics downgrading aside, the game still has a lot to offer players. It’s a decent open world GTA-style game with novel hacking gameplay mechanics, and gamers who want to make the game look like the E3 trailer can download a freely available a graphics mod.

Admittedly, Watch Dogs launched as a bit of a mess on PC, but once Ubisoft provided performance patches, the game’s technical problems quickly evaporated. Some players might have problems with the game’s story and protagonist (many complain he’s unlikable and that the sandbox nature of the game can make him potentially worse than the actual villains of the story), but the gameplay makes up for these problems. Likewise, some might find issue with the DLC, as they lock out several character perks, weapons, and missions, including an awesome (and silly) game mode clearly inspired by the movie They Live. However, the base Watch Dogs game will keep players busy for a long time, and some might not even find they need the DLC to enjoy the game to its fullest.

Gamers only have until November 13th, 11 AM to add Watch Dogs to their UPlay library, although once they do, the game is theirs forever. Happy hacking.