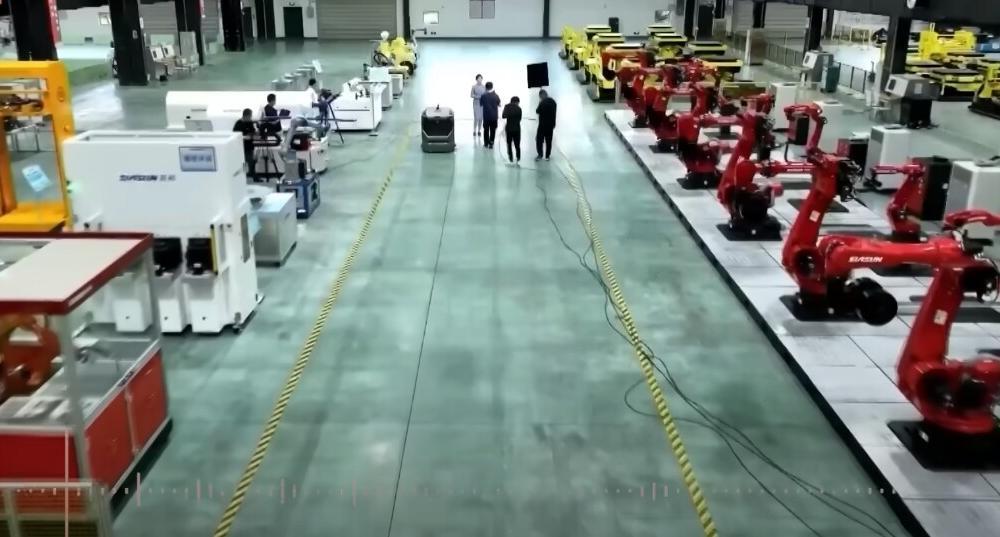 Last year China installed almost as many robots and its factories as the rest of the world combined according to new data from the trade Group International Federation of Robotics.

Shipments of industrial robots to China rose 45% in 2021 from the year before. These Factory robots are programmable multi-purpose devices that can automate the production of electronics and cars and creative metal and plastic parts. So why is China Investing so heavily in them right now and what does it mean for the rest of the world?

Well there are a couple of short-term factors and then there’s a big long-term what is probably the best way to think about it so the short-term when it is there is something like this is happening cause of the pandemic in China which is particularly last year when we were all sat down ordering computer peripherals and other stuff that we used to get this through the work from home period. Had a huge demand on Chinese factories so they had to meed these demands somehow. So lots of them had starting putting in robots as well. The advantage of these robots that they will keep on working even if a virus breaks out again.